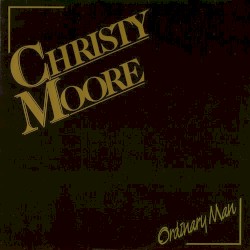 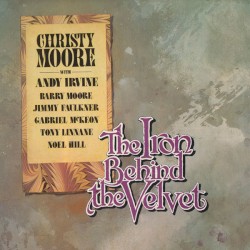 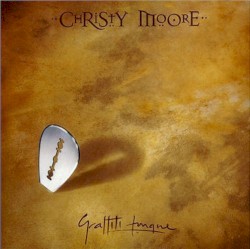 Christopher Andrew "Christy" Moore (born 7 May 1945) is an Irish folk singer, songwriter and guitarist. He is one of the founding members of Planxty and Moving Hearts. His first album, Paddy on the Road was recorded with Dominic Behan in 1969. In 2007, he was named as Ireland’s greatest living musician in RTÉ’s People of the Year Awards.