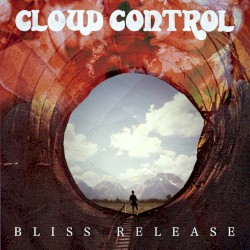 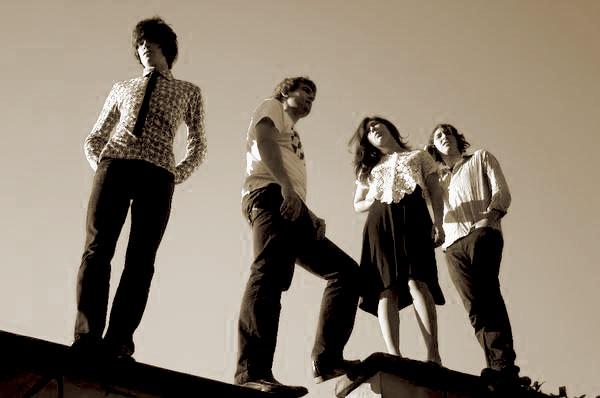 Cloud Control was an Australian alternative rock band, originating from the Blue Mountains near Sydney, Australia. The band was signed to the Australian record label Ivy League Records, on which they released their first album, Bliss Release. They were also signed to Infectious Music in the UK and Europe, and to Votiv in North America.

The band supported a number of local and international acts, including Arcade Fire, Vampire Weekend, Supergrass, The Magic Numbers, Yves Klein Blue, The Temper Trap, Last Dinosaurs, Local Natives and Weezer. The band were nominated for awards in Australia, including two ARIA Awards. The band won the Australian Music Prize on 3 March 2011 for Bliss Release.