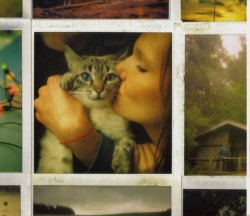 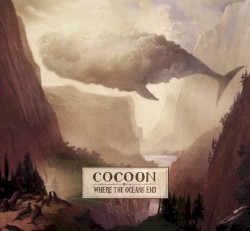 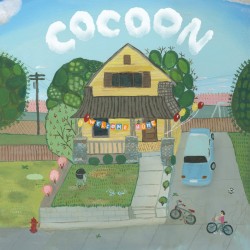 Cocoon is a French pop-folk band from Clermont-Ferrand (France) that sings in English. It was created in 2006 by Mark Daumail (born 6 December 1984), alongside Morgane Imbeaud. They released the albums My Friends all Died in a Plane Crash in 2007 and Where the Oceans End in 2010, which were defined by dual lead vocals from both, and by its coupling of mostly upbeat-sounding music and very dark lyrics.

Cocoon entered a hiatus in 2011. Daumail then tried to reunite with Imbeaud, but she was busy with other projects and felt that the new songs were Daumail’s but not hers, and encouraged him to make the next album alone. The album, Welcome Home, was released in 2016.