Classic Connolly in Words and Music () 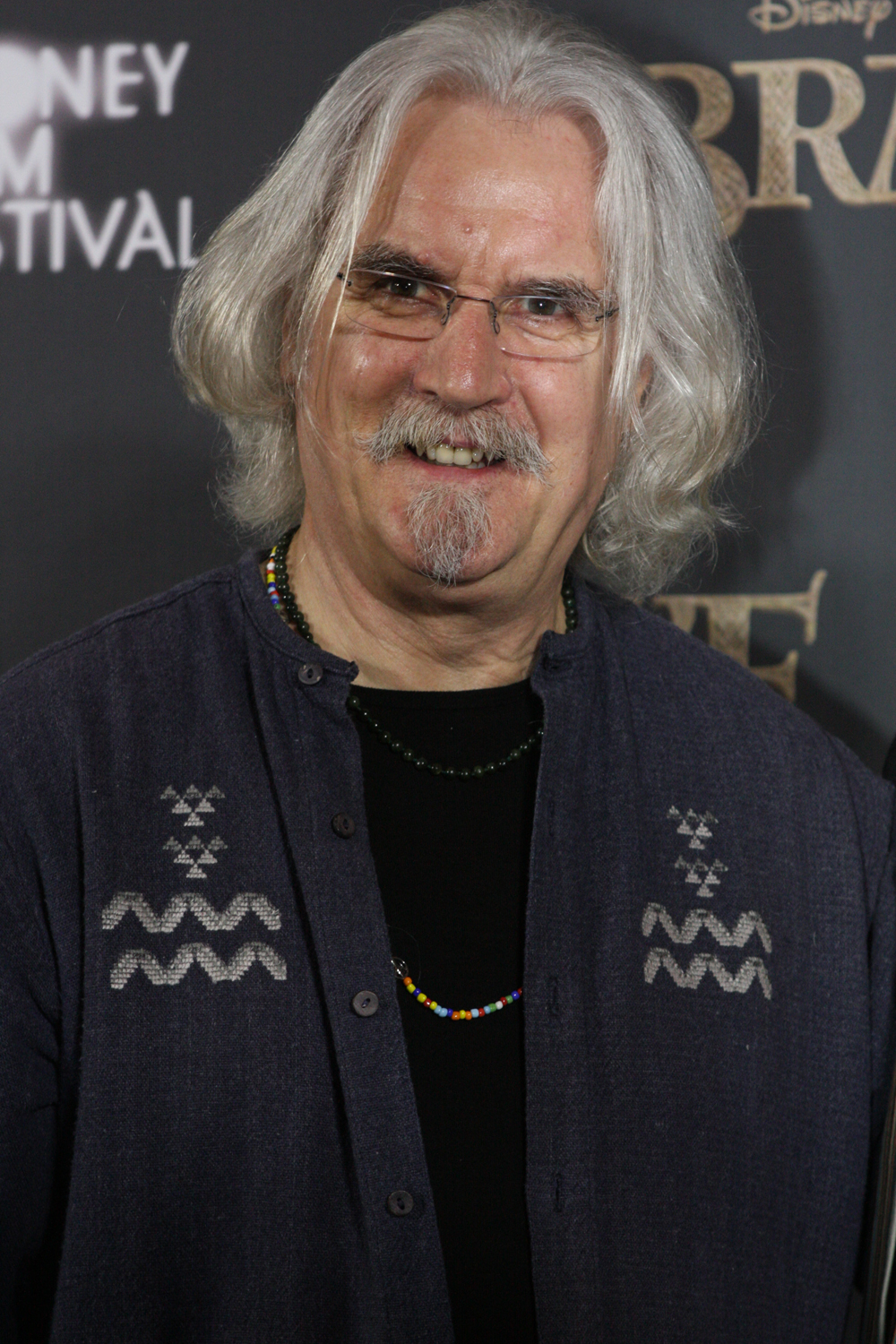 Sir William Connolly (born 24 November 1942) is a Scottish former comedian, actor, musician, artist and presenter. He is sometimes known, especially in his homeland, by the Scots nickname The Big Yin ("The Big One"). Known for his idiosyncratic and often improvised observational comedy, frequently including profanity, Connolly is regarded as one of the greatest and most influential stand-up comedians of all time, having topped many polls conducted in the United Kingdom.Connolly’s trade, in the early 1960s, was that of a welder (specifically a boilermaker) in the Glasgow shipyards, but he gave it up towards the end of the decade to pursue a career as a folk singer. He first sang in the folk rock band The Humblebums with Gerry Rafferty and Tam Harvey, with whom he stayed until 1974, before beginning singing as a solo artist. In the early 1970s, Connolly made the transition from folk singer with a comedic persona to fully-fledged comedian, for which he is now best known. In 1972, he made his theatrical debut, at the Cottage Theatre in Cumbernauld, with a revue called Connolly’s Glasgow Flourish. He also played the Edinburgh Festival Fringe. In 1972, Connolly’s first solo album, Billy Connolly Live!, was produced, with a mixture of comedic songs and short monologues.

As an actor, Connolly has appeared in such films as Indecent Proposal (1993), Pocahontas (1995), Muppet Treasure Island (1996), Mrs Brown (1997) (for which he was nominated for the BAFTA Award for Best Actor in a Leading Role), The Boondock Saints (1999), The Last Samurai (2003), Lemony Snicket’s A Series of Unfortunate Events (2004), The X-Files: I Want to Believe (2008), Brave (2012), and The Hobbit: The Battle of the Five Armies (2014). On his 75th birthday in 2017, three portraits of Connolly were made by leading artists Jack Vettriano, John Byrne, and Rachel Maclean. These were later turned into part of Glasgow’s official mural trail. In October that year, he was knighted at Buckingham Palace by Prince William, for services to entertainment and charity.

Connolly announced his retirement from comedy in 2018, and in recent years he has established himself as an artist. In 2020, he unveiled the fifth release from his Born On A Rainy Day collection in London, followed by another instalment later that year. During the filming of the ITV documentary Billy Connolly: It’s Been a Pleasure, he described how art had given him "a new lease of life".