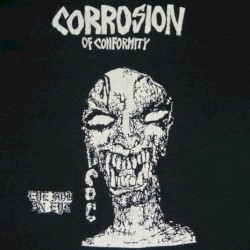 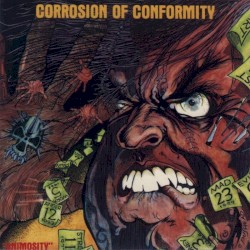 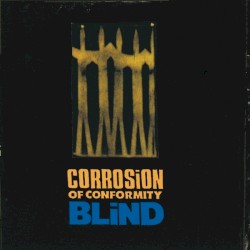 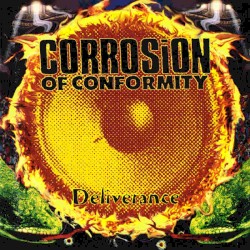 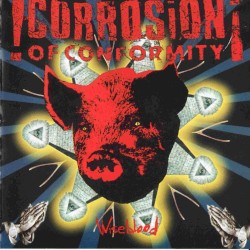 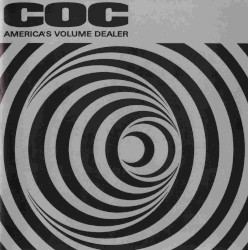 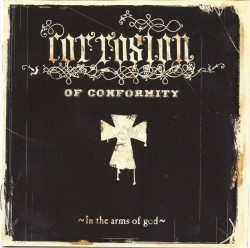 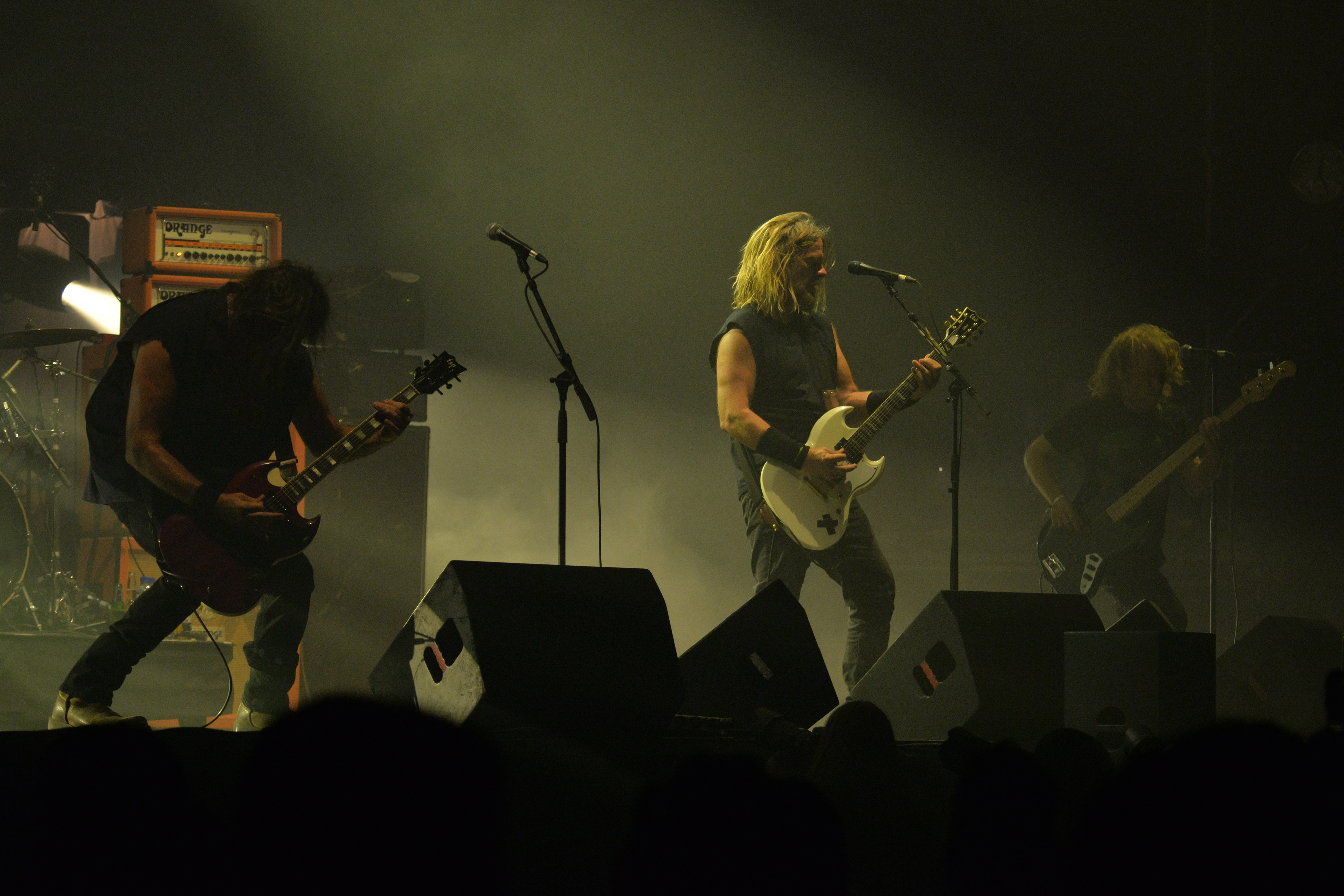 Corrosion of Conformity (also known as COC) is an American heavy metal band from Raleigh, North Carolina, formed in 1982. The band has undergone multiple line-up changes throughout its existence, with guitarist Woody Weatherman as the sole constant member. Weatherman, founding bassist Mike Dean, founding drummer Reed Mullin, and vocalist and rhythm guitarist Pepper Keenan (who joined the band in 1989) are widely regarded as its ’classic’ line-up. After a hiatus in 2006, Corrosion of Conformity returned in 2010 without Keenan, who had been busy touring and recording with Down, but announced their reunion with him in December 2014.The band started as a hardcore punk band but later moved towards a slower and blues-tinged heavy metal sound. To date, the band has released ten studio albums, four EPs, one compilation, and one live album. Their first three studio albums―Eye for an Eye (1984), Animosity (1985) and Blind (1991)―attracted the attention of Columbia Records, who signed the band in 1993. Corrosion of Conformity found success with the release of their 1994 fourth studio album, Deliverance, which peaked at number 155 on the Billboard 200 and spawned the hits "Albatross" and "Clean My Wounds". Their 1996 follow-up Wiseblood was also successful, and at the time, it was the band’s highest-charting album in the United States, peaking at number 104 on the Billboard 200. Their latest album, No Cross No Crown, was released in 2018 and became the band’s first album to enter the top 100 on the Billboard 200, where it peaked at number 67.