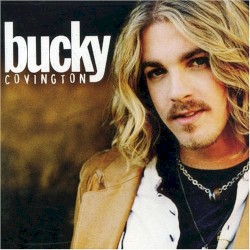 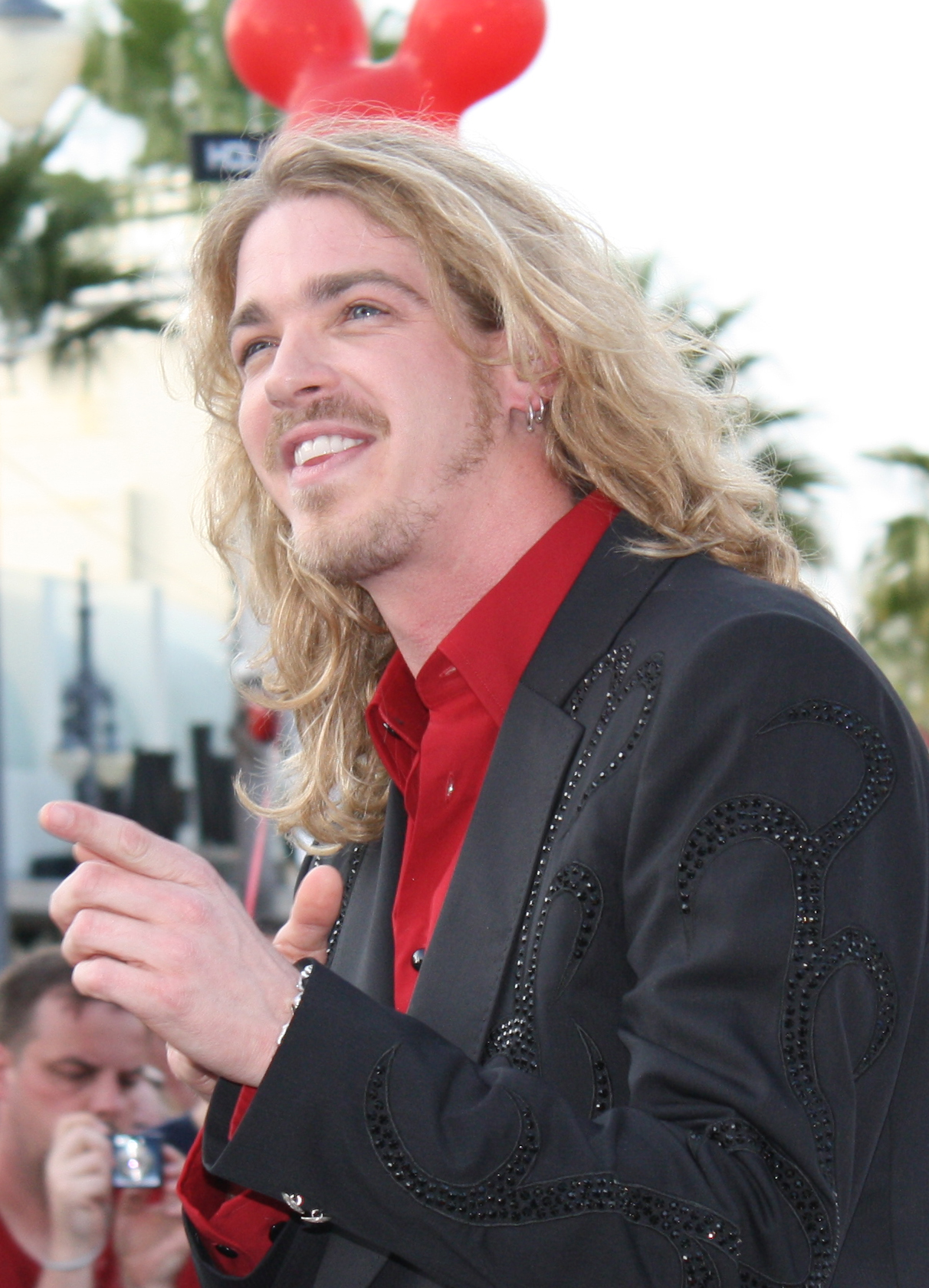 William Joel "Bucky" Covington III (born November 8, 1977) is an American country music singer. He placed eighth on the 5th season of the Fox Network’s talent competition series American Idol. In December 2006, he signed a recording contract with Lyric Street Records. His self-titled debut album, produced by Dale Oliver and Mark Miller of the band Sawyer Brown, was released on April 17, 2007. The album debuted at number one on the Billboard Top Country Albums chart, and produced three hit singles on the Hot Country Songs charts: "A Different World" at number six, "It’s Good to Be Us" at number eleven, and "I’ll Walk" at number ten. Three more singles: "I Want My Life Back," "Gotta Be Somebody", and "A Father’s Love (The Only Way He Knew How)," were released for an unreleased second album, titled I’m Alright, and later included on his 2012 album, Good Guys.