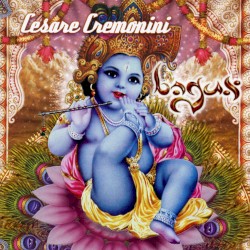 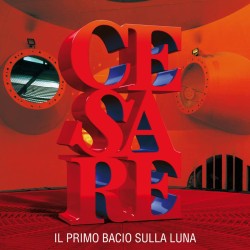 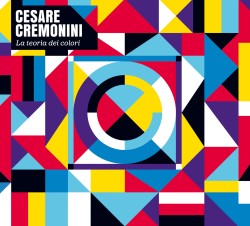 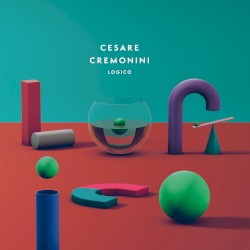 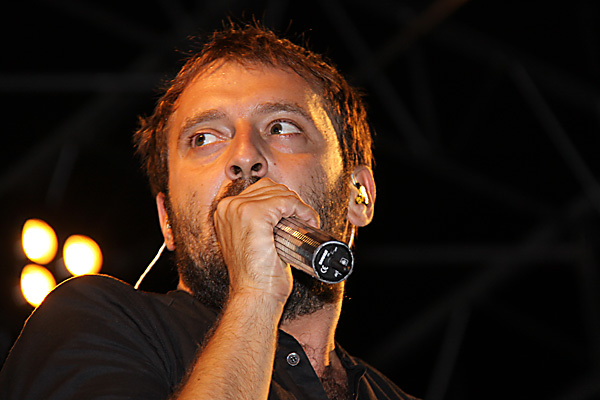 Cremonini was the leader of Lùnapop, a successful and popular Italian pop band between 1999 and 2002. In 2002 Lùnapop was disbanded. He has since pursued a successful solo career. His Lùnapop bandmate, Nicola ’Ballo’ Balestri, has joined him in his new band, along with other musicians.