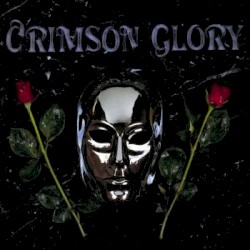 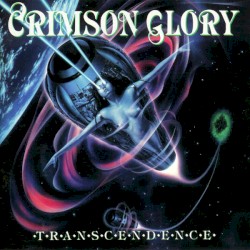 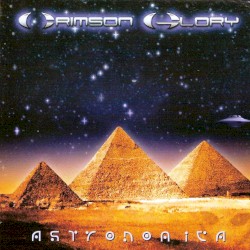 Crimson Glory was an American heavy metal band that formed in 1979 in Sarasota, Florida, under the monikers ’Pierced Arrow’, then ’Beowulf’, before settling on Crimson Glory. The classic line-up consisted of vocalist Midnight, guitarists Jon Drenning and Ben Jackson, bassist Jeff Lords, and drummer Dana Burnell. With that line-up, they rose to international fame in the mid-1980s and were considered one of the pioneers of the American progressive metal movement, along with Queensrÿche, Dream Theater, Fates Warning and Watchtower. During their career, they released four studio albums and one EP.