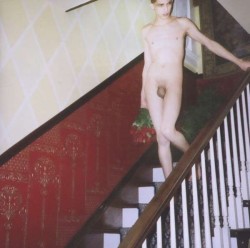 Crocodiles are a noise pop/indie pop band from San Diego, California, US. The group was formed in 2008 by core members Brandon Welchez and Charles Rowell after the break-up of their former punk bands Some Girls and The Plot to Blow Up the Eiffel Tower. Crocodiles’ sound has typically been likened to The Jesus and Mary Chain, The Archies, and Tommy James & The Shondells.