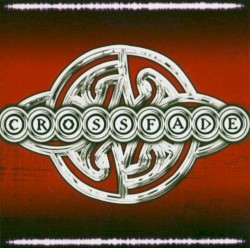 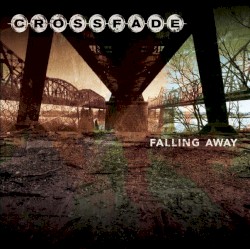 Crossfade is an American rock band formed in Columbia, South Carolina, United States, in 1993. Before settling on the Crossfade name in 2002, the band had previously existed under the names The Nothing and Sugardaddy Superstar. As of 2019, their current lineup includes Ed Sloan on lead vocals and guitar, Les Hall on lead guitar, keyboard, and backing vocals, Mitch James on backing vocals and bass and Ryan Yerdon on drums. Since their formation, Crossfade has released three studio albums – their self-titled debut album in 2004, Falling Away in 2006, and We All Bleed in 2011.