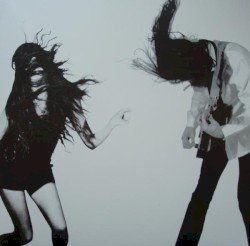 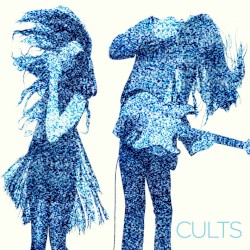 Cults is an American indie pop band formed in New York City in 2010. The band first came to prominence when they posted a three-song EP, Cults 7", on their Bandcamp page. They are signed to Sony and In the Name Of, a record label that was set up by British singer Lily Allen.