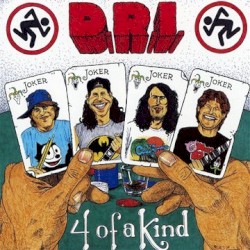 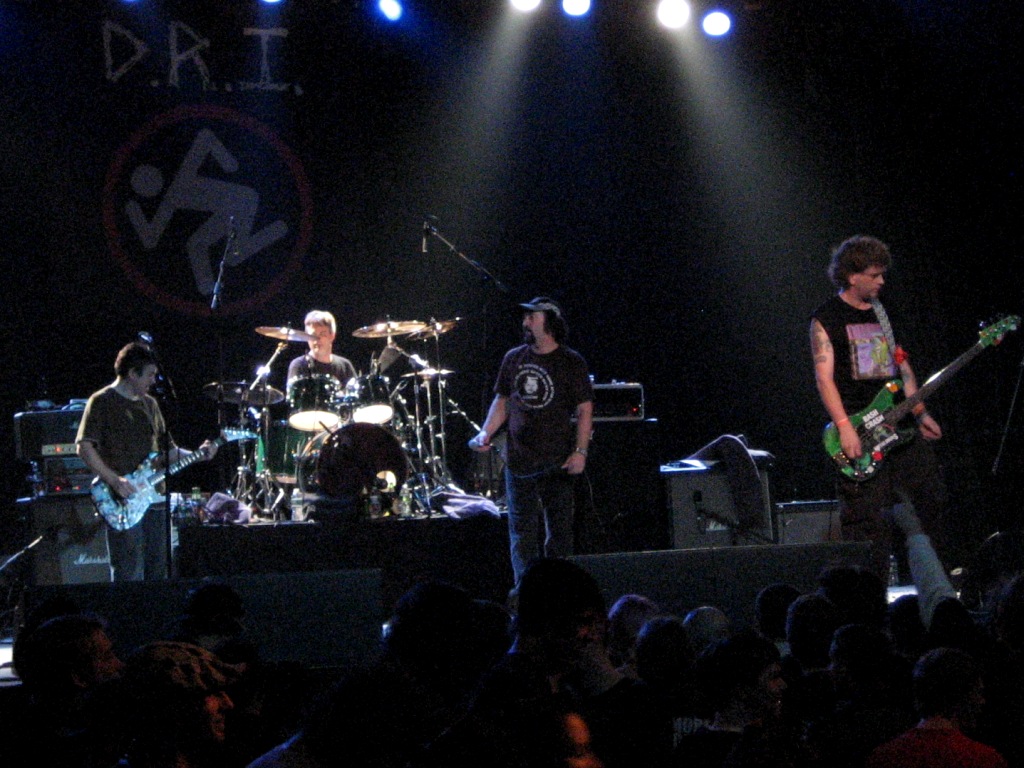 Dirty Rotten Imbeciles (often abbreviated and referred to as D.R.I.) is an American crossover thrash band that formed in Houston, Texas in 1982. The band is currently composed of two of its founding members, vocalist Kurt Brecht and guitarist Spike Cassidy, as well as drummer Rob Rampy and bass player Greg Orr.

D.R.I. never gained a mainstream audience, but the integration of their hardcore punk roots with thrash metal influences was a stylistic catalyst for their contemporaries — most notably Suicidal Tendencies, Corrosion of Conformity, Stormtroopers of Death, the Cro-Mags, Nuclear Assault and Cryptic Slaughter — alongside whom they are considered to be one of the major pioneers of what would later be called "crossover thrash", along with Adrenalin O.D., with both bands having a heavy influence on modern thrash metal.