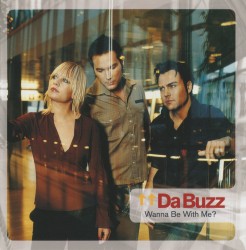 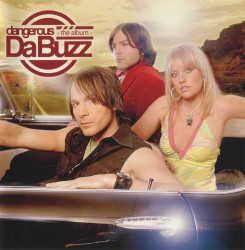 Da Buzz is a Swedish Eurodance/pop music group. Members of the group are writers/producers Per Lidén and Pier Schmid and lead-singer Annika Thörnquist.

All three are from Karlstad.

The band has had a successful career in their native Sweden, with a career spanning seven years, five albums, and 15 hit singles. They have reached #1 twice in their homeland; in 2003 with "Alive" and in 2006 with "Last Goodbye".

The band landed a #1 Billboard Magazine Club hit in the United States with the Hex Hector remix of "Let Me Love You".

They participated in Melodifestivalen in 2003 with the song "Stop Look Listen".

On 10 July 2009, Da Buzz announced: "[...]is currently taking a break and we would like to thank all our fans for your wonderful support during the years. We will be back in the future but we don’t know when yet. Thank you"

In June 2011, one of the Karlstad transit buses was named after the group.