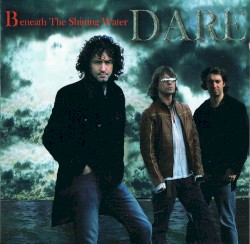 Dare is an English rock band from Oldham, England, fronted by former Thin Lizzy keyboard player Darren Wharton. They formed in 1985 and have released ten albums to date, nine studio and one live. An eleventh album was stated as planned to be released in 2019, although this did not happen. As of December 2020, in a Christmas wishes post to fans on Facebook, Wharton commented that the next Dare album would be available during 2021.