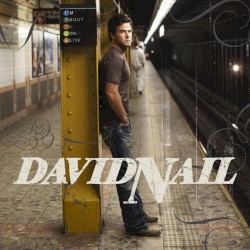 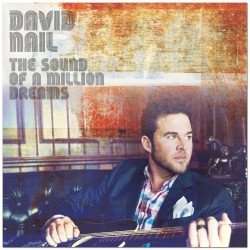 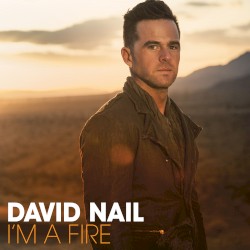 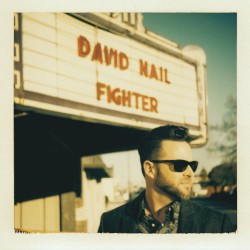 David Brent Nail (born May 18, 1979) is an American country music artist, and frontman of the band David Nail & The Well Ravens. In 2002, he debuted the single "Memphis" from an unreleased album for Mercury Records Nashville. Five years later, he signed with MCA Nashville, for which he has released four studio albums: I’m About to Come Alive, The Sound of a Million Dreams, I’m a Fire, and Fighter plus two extended plays, 1979 and Uncovered. The albums have produced seven chart entries on Hot Country Songs and Country Airplay, including two that have reached No. 1: "Let It Rain" (featuring Sarah Buxton) and "Whatever She’s Got", plus the top 10 hit "Red Light".