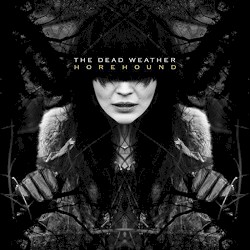 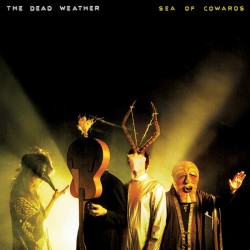 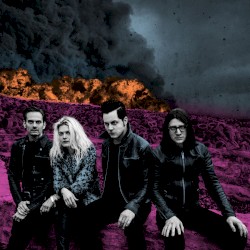 The Dead Weather is an American rock supergroup, formed in Nashville, Tennessee in 2009. Composed of Alison Mosshart (of The Kills and Discount), Jack White (of The White Stripes and The Raconteurs), Dean Fertita (of Queens of the Stone Age) and Jack Lawrence (of The Raconteurs, The Greenhornes and City and Colour), The Dead Weather debuted at the opening of Third Man Records’ Nashville headquarters on March 11, 2009. The band performed live for the first time at the event, immediately before releasing their debut single "Hang You from the Heavens."