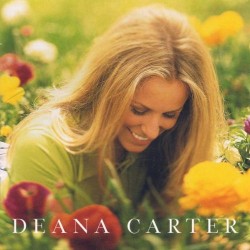 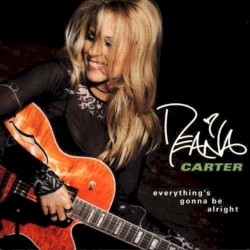 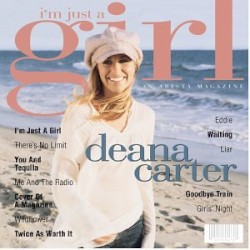 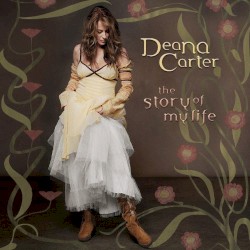 Deana Kay Carter (born January 4, 1966) is an American country music singer-songwriter who broke through in 1996 with the release of debut album Did I Shave My Legs for This?, which was certified 5× Multi-Platinum in the United States for sales of over five million. It was followed by 1998’s Everything’s Gonna Be Alright, 2003’s I’m Just a Girl, 2005’s The Story of My Life, and 2007’s The Chain. Overall, Carter’s albums have accounted for 14 singles, including three which reached Number One on the Billboard country charts: "Strawberry Wine", "We Danced Anyway", and "How Do I Get There".