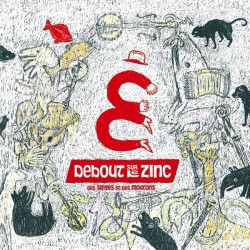 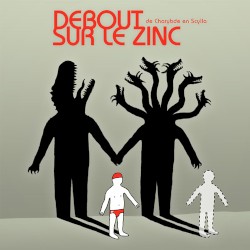 After their first 1999 self-titled album, their subsequent album L’homme à tue-tête released in May 2001 gained them media acclaim and public popularity. By the time their 2004 album Des singes et les moutons enhanced their repertoire, they were selling out venues such as La Cigale and touring internationally. Songs from their latest album Les Promesses were featured in their first concert at the oldest music hall in Paris, the Olympia, where they played to a full house on May 16, 2006.

The band acknowledges influences from traditional French music and Irish music, rock, klezmer, and many styles that are considered dance hall music, such as gypsy jazz, tango, waltz.