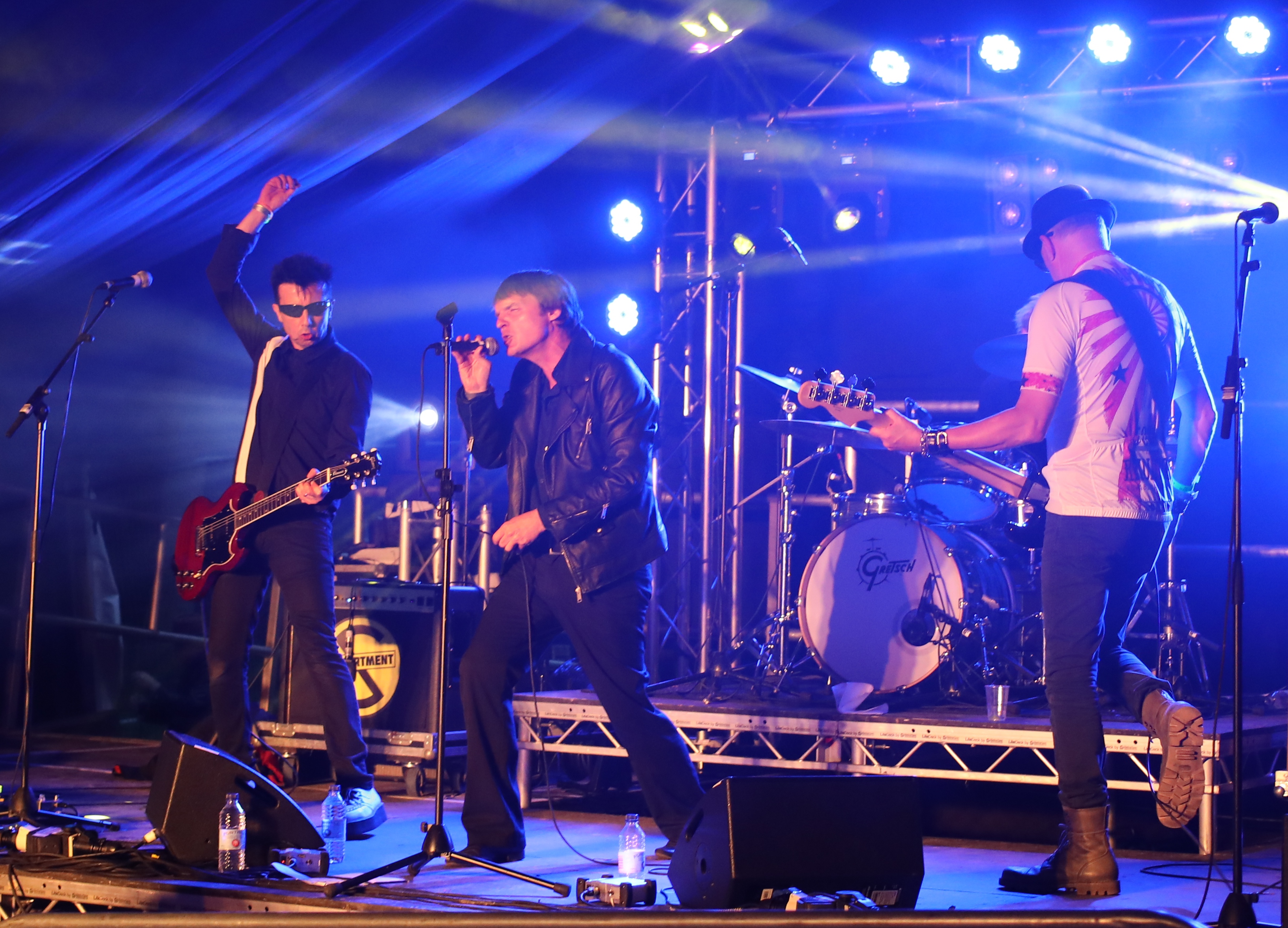 Department S are a British post-punk/new wave band formed in 1980, who took their name from the 1960s TV series Department S.

They are best known for their debut single, "Is Vic There?", which was originally released in December 1980 and reached No. 22 on the UK Singles Chart the following year. Their latest album, When All Is Said and All Is Done, was released in 2016.