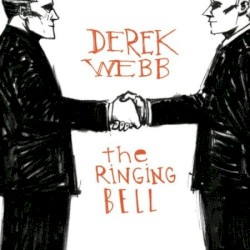 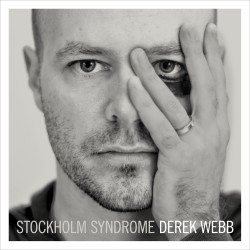 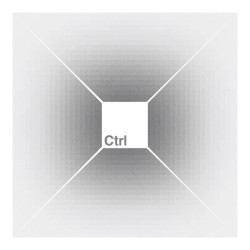 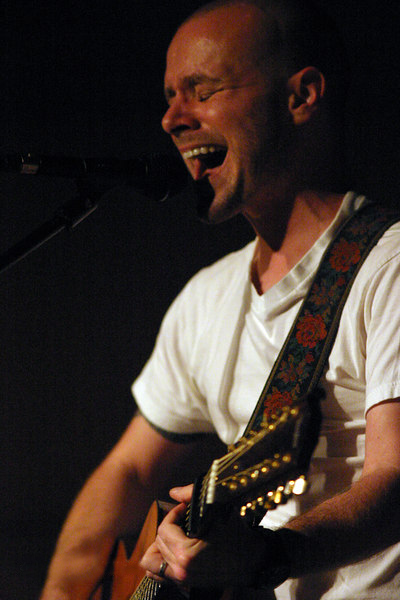 Derek Walsh Webb (born May 27, 1974) is an American singer-songwriter who first entered the music industry as a member of the band Caedmon’s Call, and later embarked on a successful solo career. As a member of the Houston, Texas-based Caedmon’s Call, Webb has seen career sales approaching 1 million records, along with 10 GMA Dove Award nominations and three Dove Award wins and six No. 1 Christian radio hits.In 2003, Webb left Caedmon’s Call to pursue a solo career. Since his departure, he has released seven studio albums (including one instrumental), a live album, two compilation albums, two covers projects, two DVDs, and two EPs (with his then-wife, Sandra McCracken). While these have been less commercially successful than his work with Caedmon’s Call, Webb has had more of a free hand to shape his work to his vision.I Was Wrong, I’m Sorry & I Love You was released on September 3, 2013. On April 17, 2014, Webb and his then-wife, singer-songwriter Sandra McCracken, announced that they were divorcing after thirteen years of marriage due to Webb’s extramarital affair. Fingers Crossed was released in September 2017. TARGETS’ was released in February 2020.