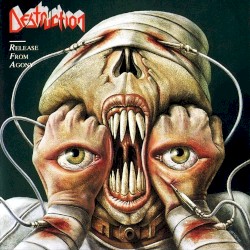 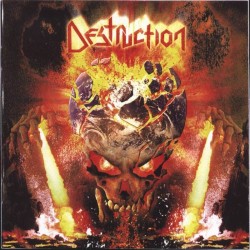 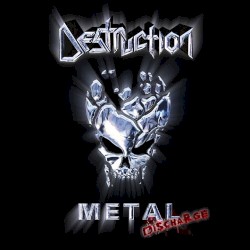 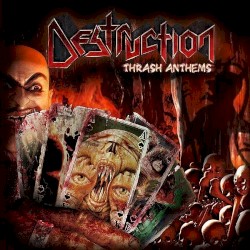 Destruction is a German thrash metal band formed in 1982. They are often credited as one of the "Big Four" of the German thrash metal scene, the others being Kreator, Sodom and Tankard. In addition to helping pioneer black metal by containing several elements of what was to become the genre, Destruction was part of the second wave of thrash metal in the mid-to-late 1980s, along with American bands like Testament, Sacred Reich, Death Angel and Dark Angel. For most of the 1990s, the band was not signed to a record label and was forced to self-produce their albums until they signed a contract with Nuclear Blast in the early 2000s.