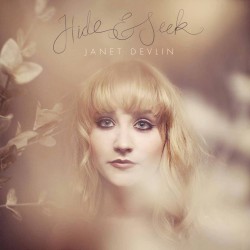 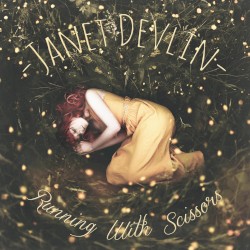 Janet Maureen Aoife Devlin (born 12 November 1994) is a Northern Irish singer-songwriter, who competed in the eighth series of The X Factor in 2011, where she finished in fifth place. Devlin’s debut album was released in October 2012 via PledgeMusic on 1 July 2013. After a string of EPs and singles, her second studio album Confessional was released on 5 June 2020.