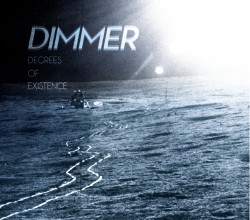 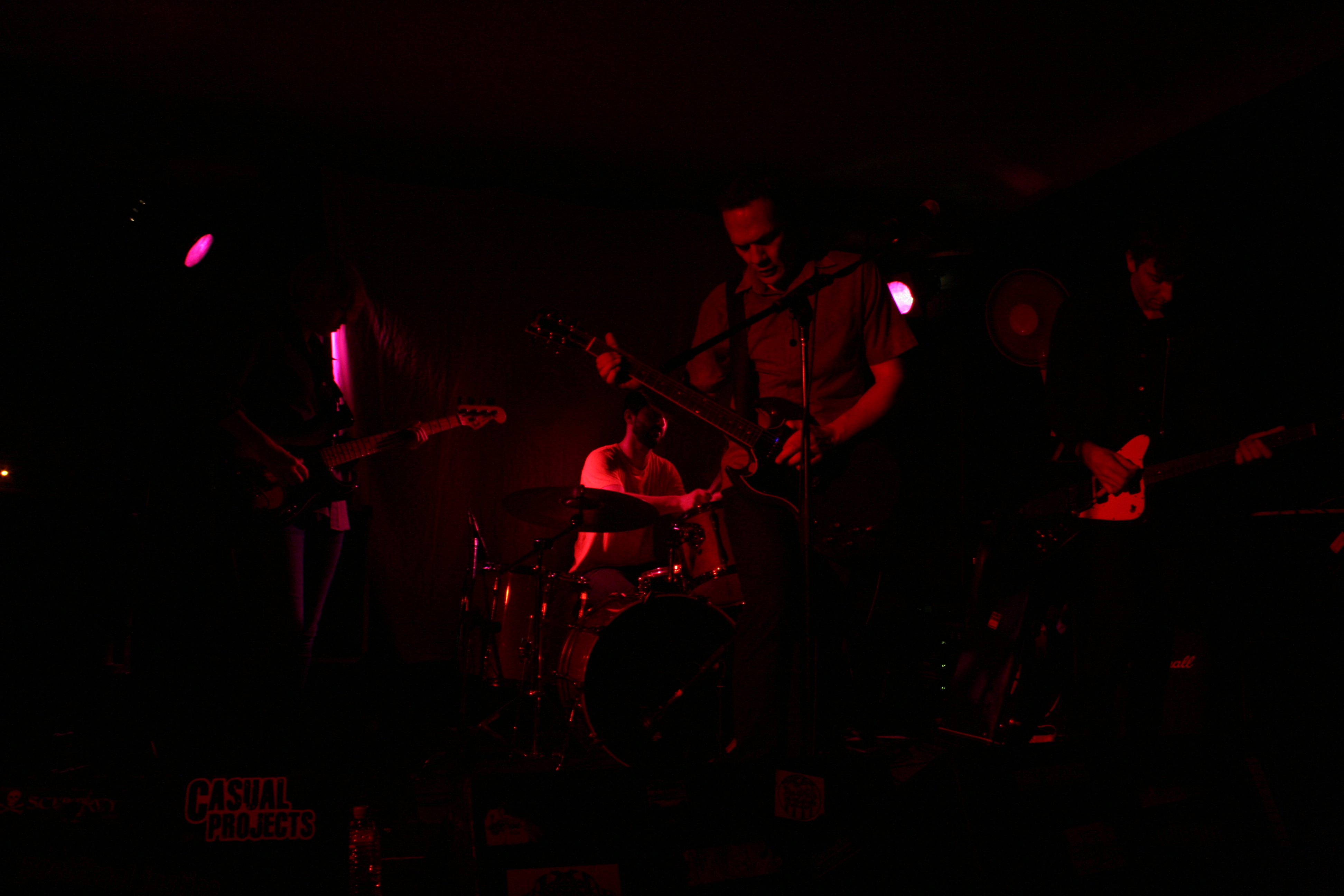 Dimmer was the name under which New Zealand musician Shayne Carter (formerly of Straitjacket Fits, The DoubleHappys, and Bored Games) recorded and played music from 1994. It began as an umbrella name for jam sessions and short-lived band line-ups, then home recordings, then an ensemble with various members and guests. This evolution led to more settled four-piece rock band (especially from 2006–10, when only the bassist changed). At least 41 musicians have been acknowledged as playing a part in Dimmer over 18 years, with Carter the only permanent fixture.The last Dimmer recordings were made in 2009, with the band playing live shows through 2010. A short farewell tour announced the end of the band in 2012, and Carter began recording under his own name after that. Dimmer reunited for live shows in 2018.

All four of Dimmer’s albums were admired by critics, and all earned multiple New Zealand Music Award nominations. Non-album singles were released in 1995 and 1996, with debut album I Believe You Are A Star not following until 2001. In 2004 You’ve Got To Hear The Music was named New Zealand’s Best Rock Album for the year, and Dimmer named Best Group. There My Dear saw Carter return to playing and recording with a live rock band in 2006, and return to the national album charts. Final album Degrees of Existence (2009) was recorded by the longest-lasting version of the band.