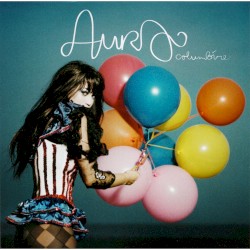 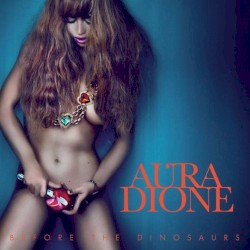 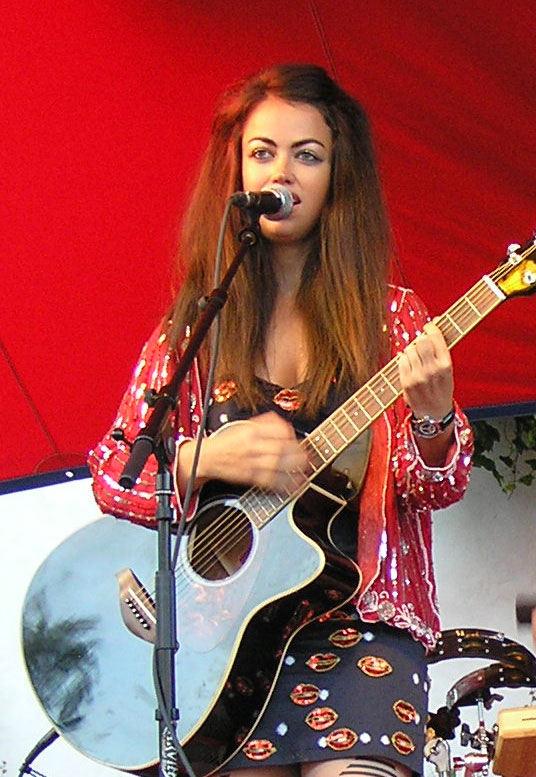 Maria Louise Joensen (born 21 January 1985), known as Aura Dione, is a Danish singer and songwriter. In 2008 she released her debut album, Columbine. The album spawned the hit single "I Will Love You Monday (365)", which reached number one in Germany, achieved over 80 million video views and was certified platinum.

After winning the European Border Breaker Award in 2011, Dione won Best Female Artist and Hit of the Year for "Geronimo" at the Danish Music Awards 2012 and Female Artist of the Year in 2013; she is one of Denmark’s top two female recording artists and one of Germany’s top three.