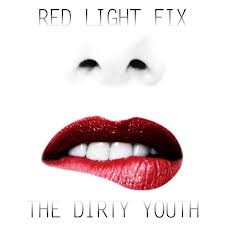 They have released two studio albums to date, Red Light Fix and Gold Dust via RMR Records. They have toured with the likes of Skindred, The Rasmus, Korn, Alien Ant Farm, InMe, Fozzy and have appeared at festivals such as Download Festival and Hard Rock Calling Festival.