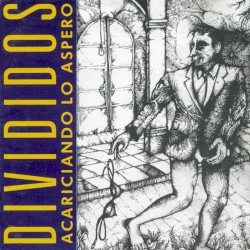 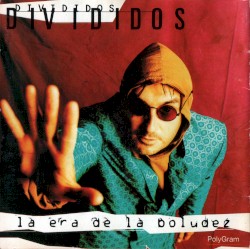 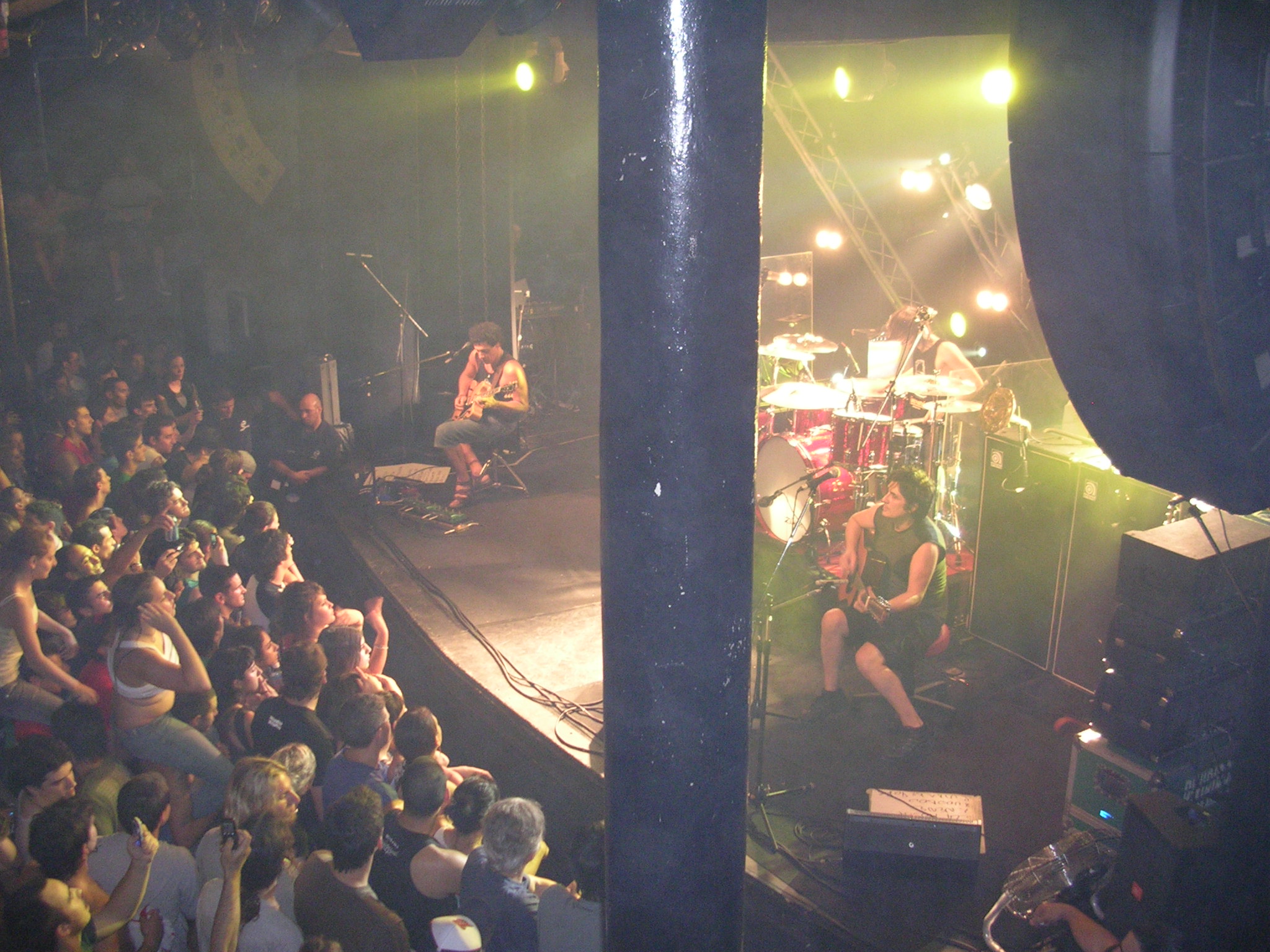 Divididos ("Divided") is an Argentine rock band. The band was formed in 1988 after the death of Luca Prodan and the consequent dissolution of the band Sumo. Ricardo Mollo (vocals, guitar) and Diego Arnedo (bass guitar) joined drummer Gustavo Collado to form a band named "La División" (The Division), which would be later called "Divididos".