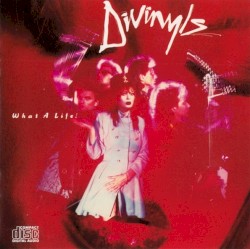 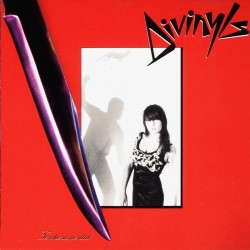 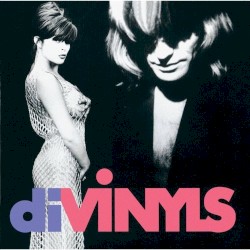 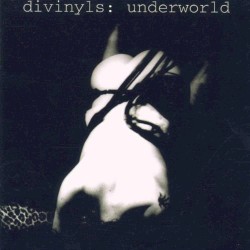 Divinyls () were an Australian rock band that were formed in Sydney in 1980. The band primarily consisted of vocalist Chrissy Amphlett and guitarist Mark McEntee. Amphlett garnered widespread attention for performing on stage in a school uniform and fishnet stockings, and often used an illuminated neon tube as a prop for displaying aggression towards both band members and the audience.

Originally a five-piece, the band underwent numerous line-up changes, with Amphlett and McEntee remaining as core members, before its dissolution in 1996.In May 2001, the Australasian Performing Right Association (APRA), as part of its 75th-anniversary celebrations, named "Science Fiction" as one of the Top 30 Australian songs of all time. The band was inducted into the Australian Recording Industry Association (ARIA) Hall of Fame in 2006 and in late 2007 Amphlett and McEntee reconvened to record a new single and begin working on a new album. The band played a short series of live gigs in Australia in late 2007 and early 2008. Divinyls broke up in 2009 and Amphlett died in 2013.

Divinyls released five studio albums—four placed in the Top 10 Australian chart, while one (Divinyls) reached No. 15 in the United States (US) and No. 33 for 3 weeks in Canada. Their biggest-selling single "I Touch Myself" (1990) achieved a No. 1 ranking in Australia, No. 4 in the United States, No. 10 in the United Kingdom (UK), and No. 13 in Canada.In December 2018, McEntee announced he would be reforming the Divinyls for an Australian tour in early 2019, with Lauren Ruth Ward replacing Amphlett. On 6 February 2019, the tour was cancelled.