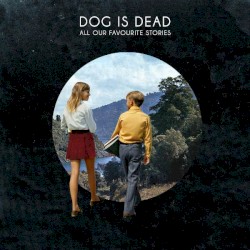 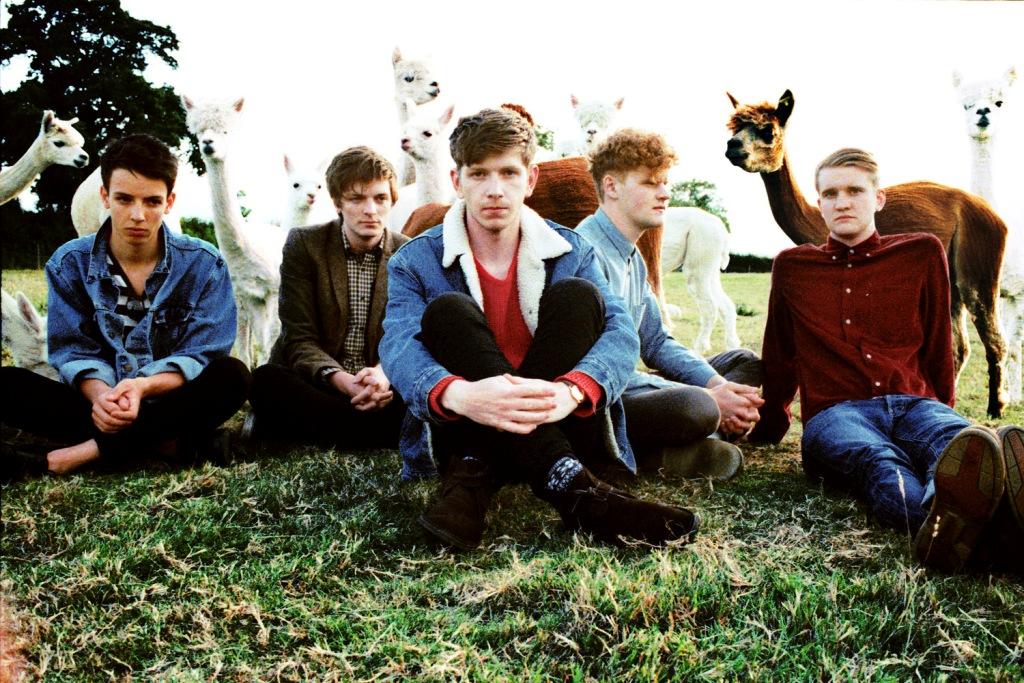 The band are also well known for their sense of humor. This was showcased when a screenshot taken by keys player Joss was featured on popular Twitter page LADbible after a prank in which his phone number was placed on Gumtree alongside an advert for kittens and he was inundated with responses.