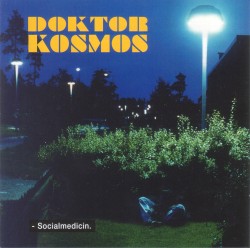 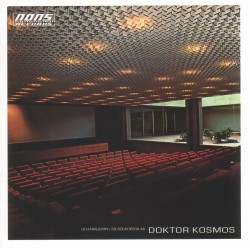 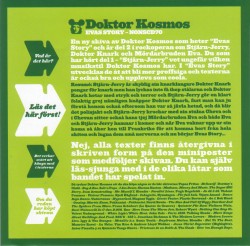 Doktor Kosmos is a Swedish pop band best characterized by the unique style of their humorous lyrics. The lyrics often have social or political themes, and the band is socialist, although not above making fun of their own opinions.

One of the gimmicks of the band is recurring characters in their songs. One of these is "Doktor Kosmos" himself ("Doktor Kosmos" simply means "Doctor Cosmos" in Swedish). Doktor Kosmos is at the same time the stage name for the band’s front man Uje Brandelius.