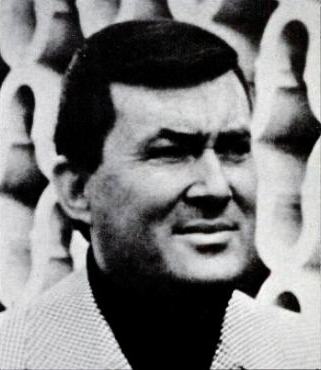 Donald Eugene Gibson (April 3, 1928 – November 17, 2003) was an American songwriter and country musician. A Country Music Hall of Fame inductee, Gibson wrote such country standards as "Sweet Dreams" and "I Can’t Stop Loving You", and enjoyed a string of country hits ("Oh Lonesome Me") from 1957 into the mid-1970s.

Gibson was nicknamed "The Sad Poet" because he frequently wrote songs that told of loneliness and lost love.