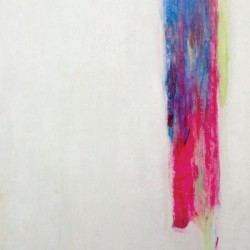 Klinghoffer, Walsh and Gardner were all previously members of the touring incarnation of Gnarls Barkley, and were subsequently joined by Hella bassist Jonathan Hischke to create Dot Hacker. Prior to Klinghoffer joining the Red Hot Chili Peppers, the band recorded its debut album, Inhibition, which was released on May 1, 2012.