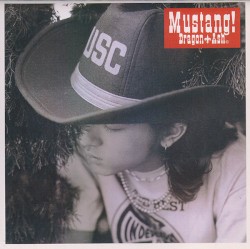 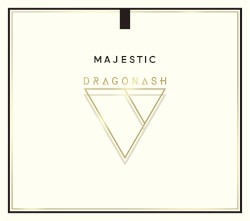 Dragon Ash (ドラゴンアッシュ, Doragon Asshu) is a Japanese rap rock group founded in 1996 by Kenji "KJ" Furuya and Sakurai Makoto. They were one of the first groups to popularize hip hop in Japan. Dragon Ash is a member of Mob Squad, which is an affiliation with the bands Source and Endive. Dragon Ash uses the French fleur-de-lis as their band logo/symbol.