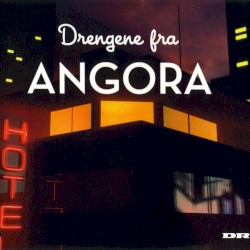 First airing in 2004, it has acquired cult status in its native Denmark. Among its more popular sketches are Team Easy On, Landmandssønnerne og far, and Spændende mennesker.