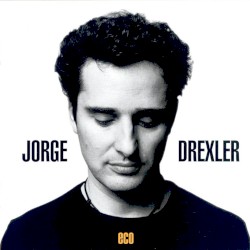 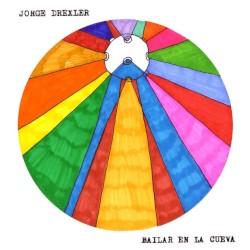 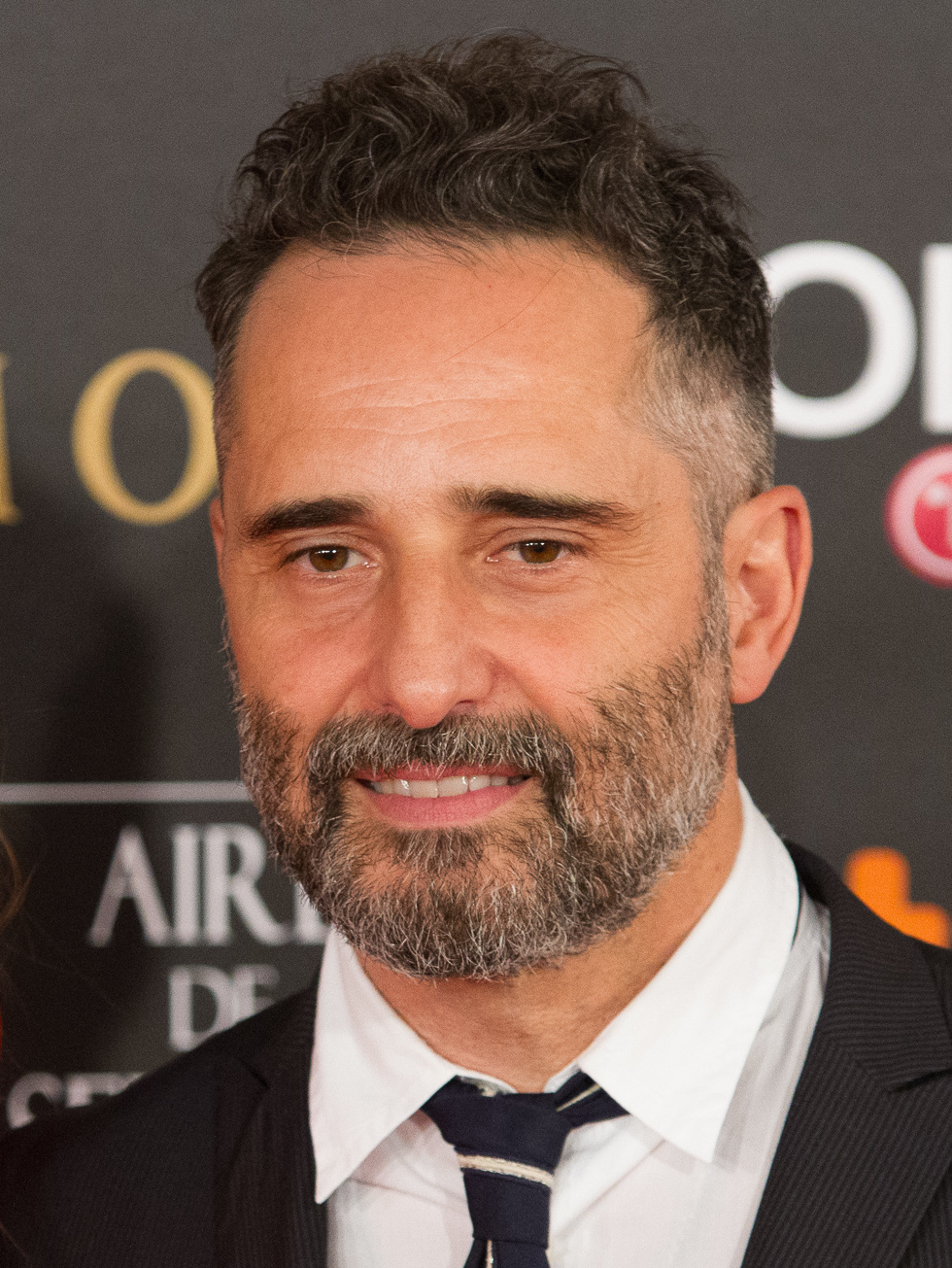 In 2004, Drexler won wide acclaim after becoming the first Uruguayan to win an Academy Award, which he won for composing the song "Al Otro Lado del Río" from The Motorcycle Diaries.