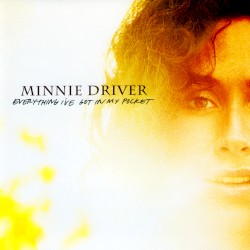 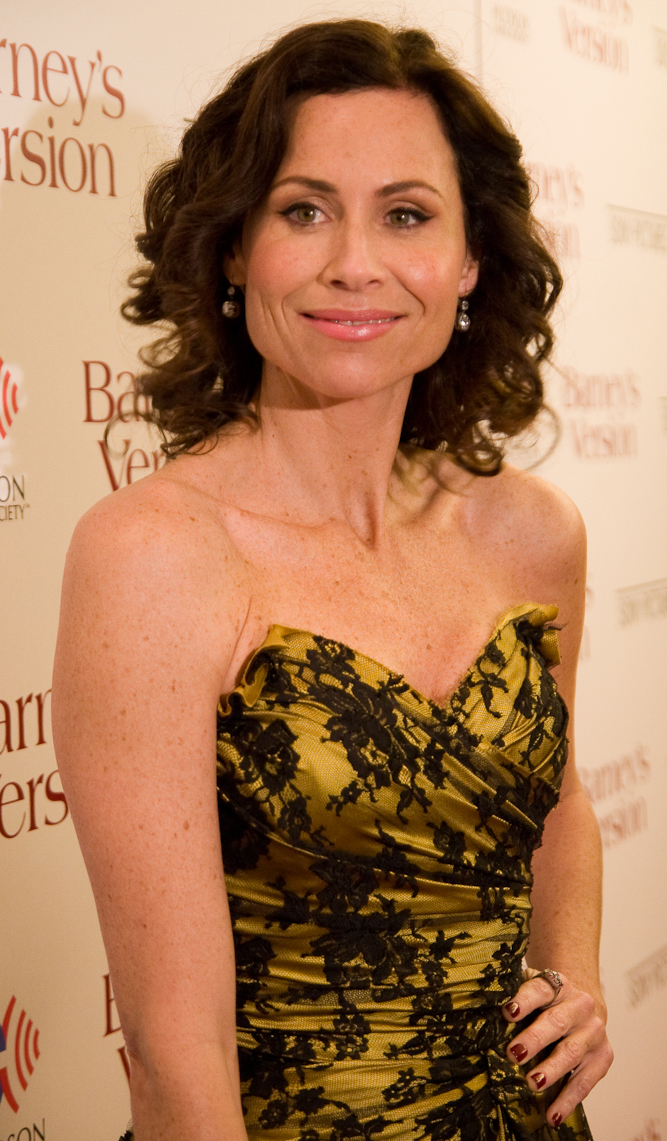 Driver has been nominated for the Academy Award for Best Supporting Actress and a Screen Actors Guild Award for her role as Skylar in Gus Van Sant’s Good Will Hunting (1997). She was also nominated for both an Emmy Award (2007) and a Golden Globe Award (2008) for her work in the television series The Riches, and for an Emmy Award for her role as Maggie Royal in Return to Zero (2015). She has also been nominated by for the London Film Critics’ Circle Award as British Supporting Actress of the Year on five occasions so far; for Big Night and Sleepers (both in 1996), Good Will Hunting (1997) which she won, The Phantom of the Opera (2004), and Barney’s Version (2010).

Her other film work includes Grosse Pointe Blank, Tarzan, Return to Me, Ella Enchanted, Conviction, and Beyond the Lights. On television, she starred as Fiona Bowa on the NBC sitcom About a Boy, has been an ongoing regular guest star on Will & Grace on NBC, and most recently starred as Maya DiMeo on the ABC sitcom Speechless.