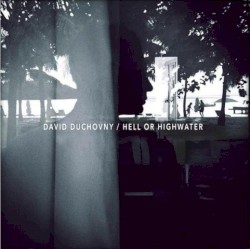 David William Duchovny ( duu-KUV-nee; born (1960-08-07)August 7, 1960) is an American actor, writer, producer, director, novelist, and singer-songwriter. He is known for playing FBI agent Fox Mulder on the television series The X-Files and writer Hank Moody on the television series Californication, both of which have earned him Golden Globe awards. Duchovny appeared in both X-Files films, the 1998 science fiction-thriller of the same name and the supernatural-thriller The X-Files: I Want to Believe (2008). He executive-produced and starred in the historically based cop drama Aquarius (2015–16). Duchovny earned an A.B. in English literature from Princeton University, and an MA in English literature from Yale University, and has since published four books, Holy Cow: A Modern-Day Dairy Tale (2015), Bucky F*cking Dent (2016), Miss Subways (2018) and Truly Like Lightning (2021).