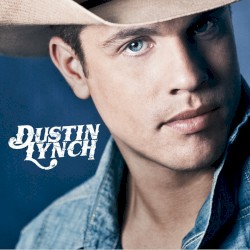 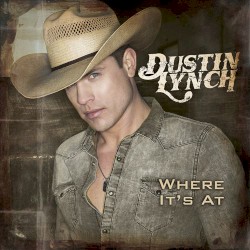 Dustin Charles Lynch (born May 14, 1985) is an American country music singer and songwriter, signed to Broken Bow Records. Lynch has released three albums for the label: a self-titled album in 2012, Where It’s At in 2014, and Current Mood in 2017. He has also released eight singles, of which five have reached the No. 1 position on Country Airplay.