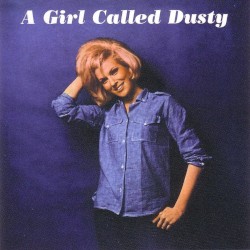 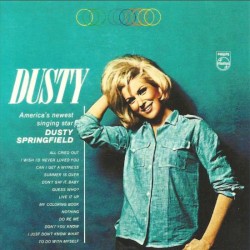 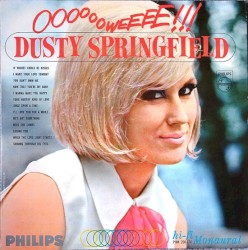 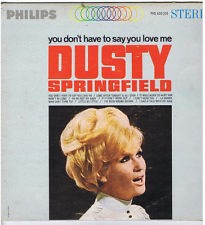 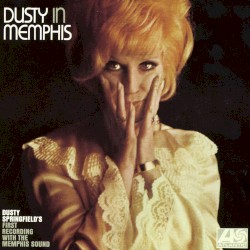 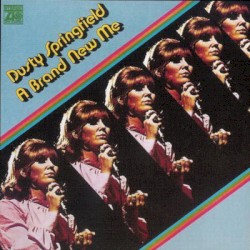 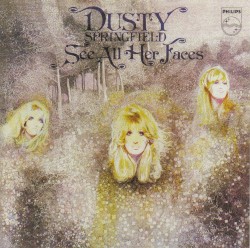 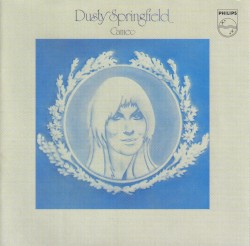 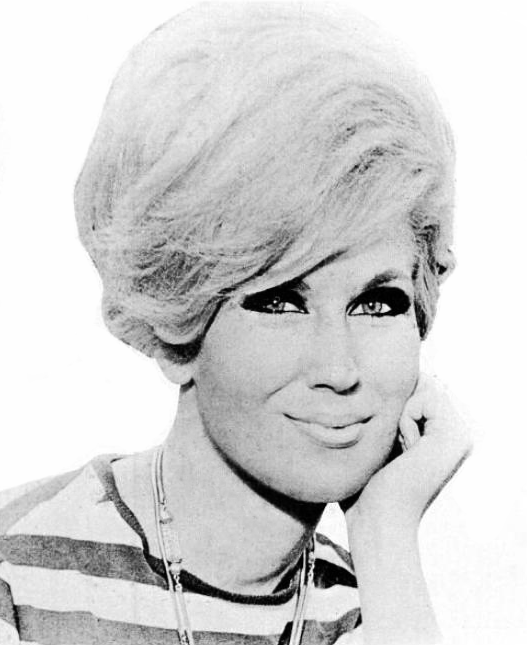 Mary Isobel Catherine Bernadette O’Brien (16 April 1939 – 2 March 1999), professionally known as Dusty Springfield, was an English pop singer and record producer whose career extended from the late 1950s to the 1990s. With her distinctive sensual mezzo-soprano sound, she was an important singer of blue-eyed soul and at her peak was one of the most successful British female performers, with six top 20 singles on the US Billboard Hot 100 and sixteen on the UK Singles Chart from 1963 to 1989. She is a member of the Rock and Roll and UK Music Halls of Fame. International polls have named Springfield among the best female rock artists of all time. Her image, supported by a peroxide blonde bouffant hairstyle, evening gowns, and heavy make-up, as well as her flamboyant performances made her an icon of the Swinging Sixties.Born in West Hampstead in London to a family that enjoyed music, Springfield learned to sing at home. In 1958 she joined her first professional group, The Lana Sisters, and two years later formed a pop-folk vocal trio, The Springfields, with her brother Tom Springfield and Tim Field. They became the UK’s top selling act. Her solo career began in 1963 with the upbeat pop hit, "I Only Want to Be with You". Among the hits that followed were "Wishin’ and Hopin’ " (1964), "I Just Don’t Know What to Do with Myself" (1964), "You Don’t Have to Say You Love Me" (1966), and "Son of a Preacher Man" (1968).

As a fan of US soul music, she brought many little-known soul singers to the attention of a wider UK record-buying audience by hosting the first national TV performance of many top-selling Motown artists beginning in 1965. Partly owing to these efforts, a year later she eventually became the best-selling female singer in the world and topped a number of popularity polls, including Melody Maker’s Best International Vocalist. Although she was never considered a Northern Soul artist in her own right, her efforts contributed a great deal to the formation of the genre as a result. She was the first UK singer to top the New Musical Express readers’ poll for Female Singer.

To boost her credibility as a soul artist, Springfield went to Memphis, Tennessee, to record Dusty in Memphis, an album of pop and soul music with the Atlantic Records main production team. Released in 1969, it has been ranked among the greatest albums of all time by the US magazine Rolling Stone and in polls by VH1 artists, New Musical Express readers, and Channel 4 viewers. The album was also awarded a spot in the Grammy Hall of Fame. Despite its current recognition, the album did not sell well. After its release, she relocated to America where she experienced a career slump for several years. However, in collaboration with Pet Shop Boys, she returned to the Top 10 of the UK and US charts in 1987 with "What Have I Done to Deserve This?" Two years later, she had two other UK hits on her own with "Nothing Has Been Proved" and "In Private." Subsequently, in the mid-1990s, owing to the inclusion of "Son of a Preacher Man" on the Pulp Fiction soundtrack, interest in her early output was revived.