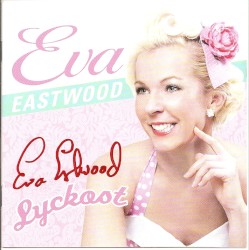 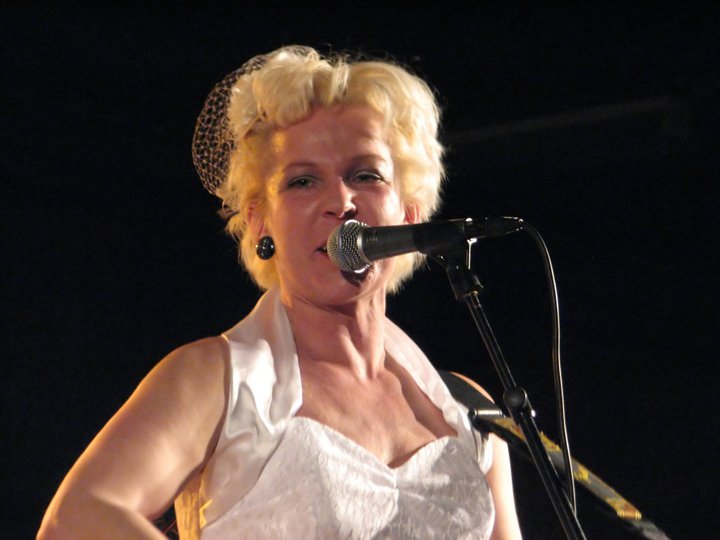 Eva Östlund, better known by her stage name Eva Eastwood (born in Örebro, Sweden, on 25 September 1967), is a Swedish songwriter and singer who sings rockabilly and rock’n’roll songs.

Although she was offered a contract in the United States in 1997, she chose to go back home and soon after formed the band The Major Keys and made releases crediting Eva Eastwood and the Major Keys through the small Tail Records label based in Jönköping

In 2005, she took part in Allsång på Skansen, a sing-along TV show from Skansen performing "Vårt liv i repris" from her album En ny stil i stan proving to be a turning point in her career. Eva won the Millencolin Music Prize 2010 becoming the first woman to do so. In 2011, she returned to the same stage singing the title track "Lyckost" from her similarly named album.

As a songwriter, she has composed over 800 songs, including the likes of The Boppers, Linda Gail Lewis, Lalla Hansson, Berth Idoffs, Jerry Williams and Larz-Kristerz.