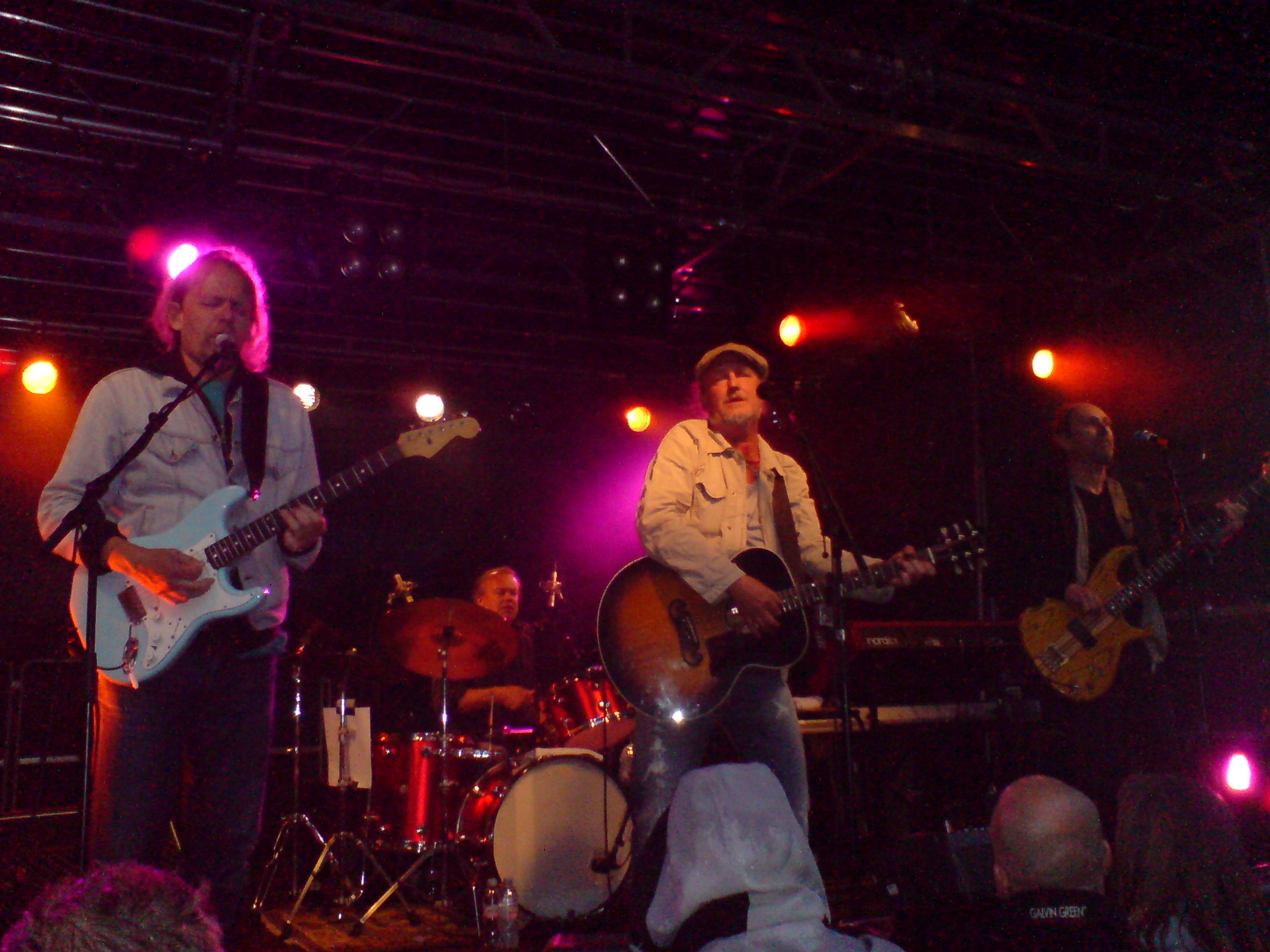 Eldkvarn is a Swedish rock band formed in Norrköping in 1971. The group, whose best-known line-up comprises Plura Jonsson, Carla Jonsson and Tony Thorén, as well as other artists, are regarded as one of the best rock bands in Sweden, with a following in other Nordic countries as well.