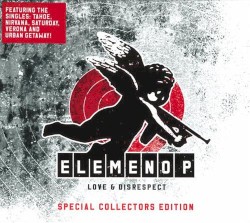 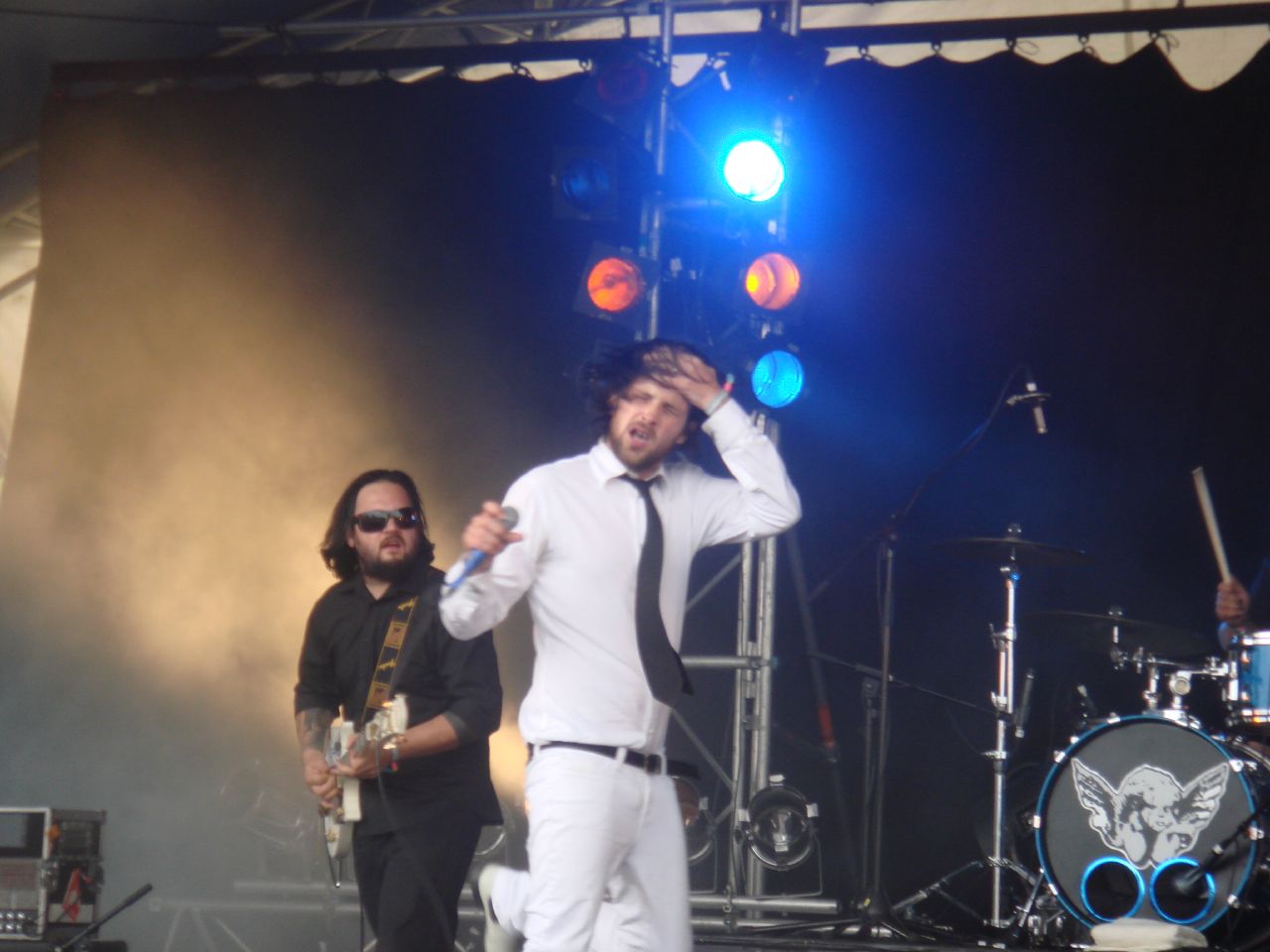 Elemeno P is a New Zealand rock band. The band’s first album, Love & Disrespect was released on 4 July 2003, and reached number one on the RIANZ albums chart. Their second album, Trouble in Paradise was released on 24 November 2005 and includes the singles 11:57, Burn, One Left Standing and You Are. Their third album, Elemeno P was released on 26 May 2008.

Elemeno P has been referred to as New Zealand’s biggest selling rock band and in 2006 won Best Group at the New Zealand Music Awards.