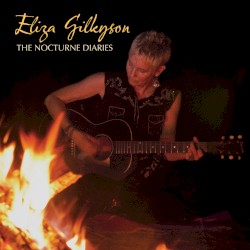 Eliza Gilkyson (born August 24, 1950, Hollywood, California) is an Austin, Texas-based folk musician. She is the daughter of songwriter and folk musician Terry Gilkyson and his wife, Jane. Her brother is guitarist Tony Gilkyson, who played with the Los Angeles-based bands Lone Justice and X. She is married to scholar and author Robert Jensen. Gilkyson is a two-time Grammy Award nominee, receiving a nomination for Best Contemporary Folk Album in 2004 and Best Folk Album in 2014.