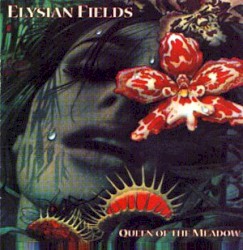 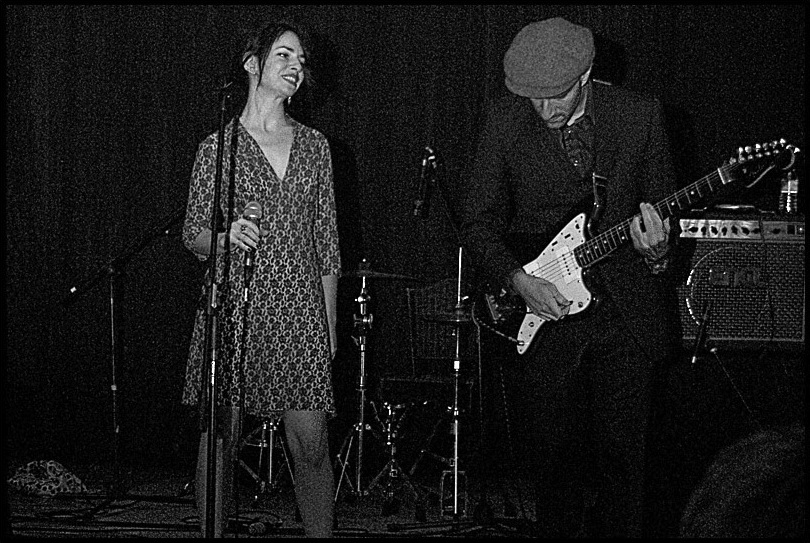 Elysian Fields is an American band based in Brooklyn, New York, founded in 1995 by the co-composers Jennifer Charles (vocals, instruments) and Oren Bloedow (guitar). Their music has sometimes been described as "noir rock", due to its sultry, dark and mysterious inflections, be it sonically or lyrically. The band uses mainly acoustic instruments, predominantly guitar, piano, bass and drums, with the occasional appearance of eastern instruments, classical strings, and subtle electronics, the focal point being the voice of Charles in the forefront.

Based in New York City, Elysian Fields have found underground success in the United States but are more popular in Europe. The author of The Dark Stuff, Nick Kent, says of their music, "Maybe we have their out-of-the-mainstreamness to thank for a sound that is still unique -- as sensual as a sleepwalker’s wet dream." Since its formation, the band has won quite a devoted cult following, largely by word of mouth. Besides its well received albums, the band is also noted for its strong live performances. The rest of the band has included many of New York’s strongest players: all the members of Jeff Buckley’s band, members of Medeski Martin and Wood, Ed Pastorini, Ben Perowsky, James Genus, Thomas Bartlett, Jamie Saft and members of Ollabelle have all played in Elysian Fields at various times.