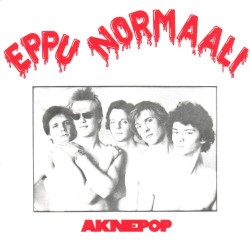 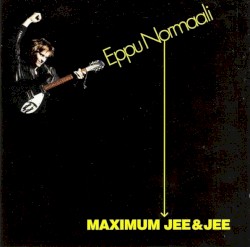 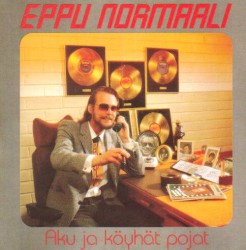 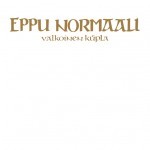 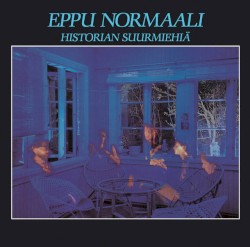 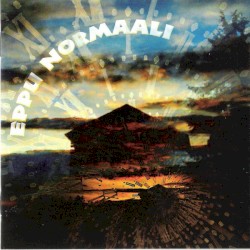 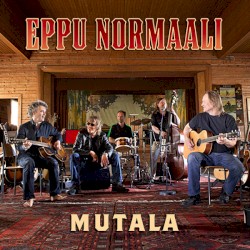 Eppu Normaali is one of the most popular rock bands in Finland. The band formed in 1976 in Ylöjärvi, a small town near Tampere. The band is the best-selling music artist in Finland, with certified sales of nearly two million records, and it has also gained success especially in the use of the Finnish language in rock lyrics. In addition to their studio albums, Eppu Normaali also released live records, DVDs, and over 20 singles.