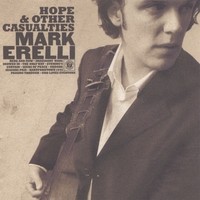 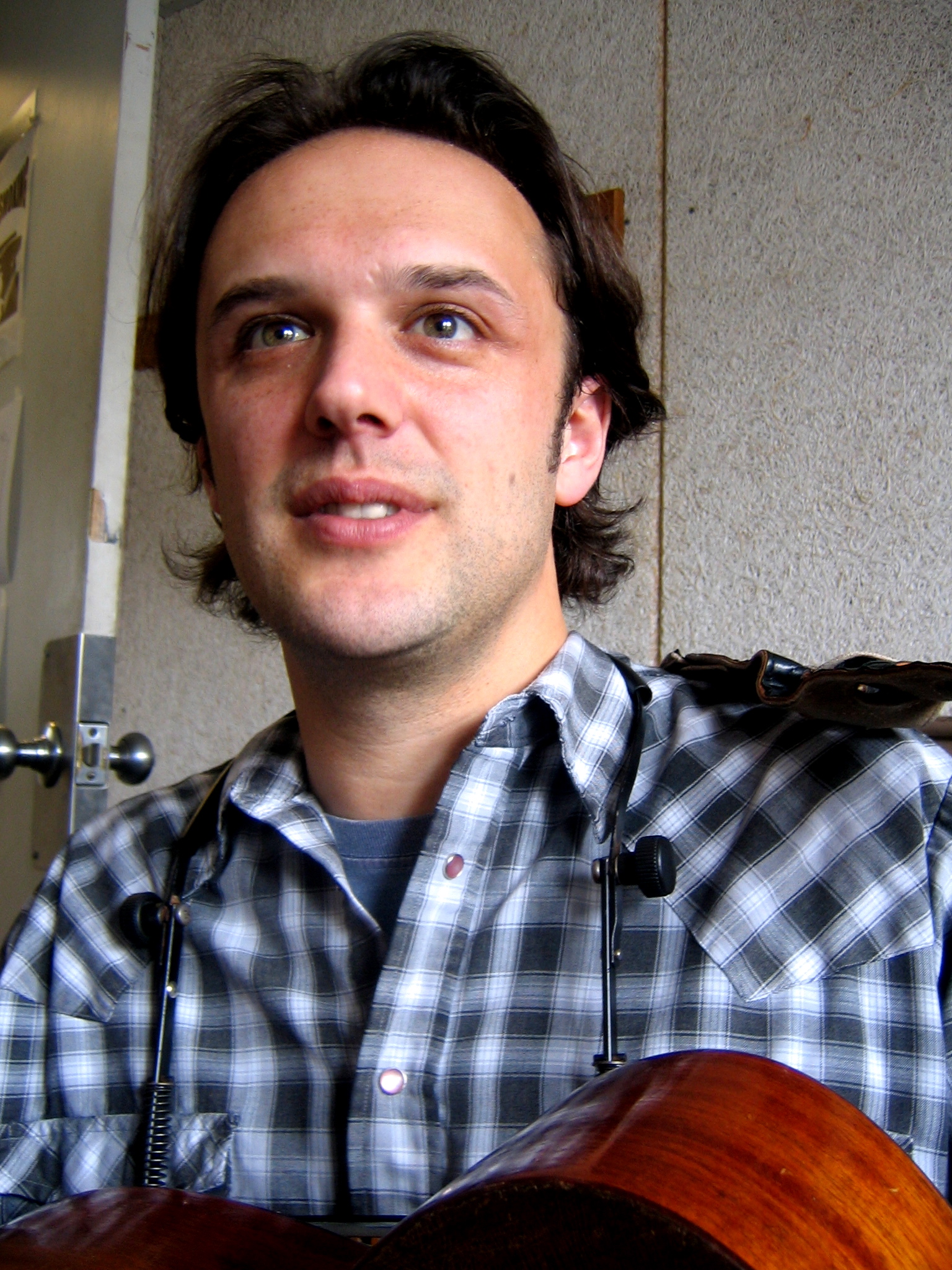 Mark Erelli (born June 20, 1974) is an American singer/songwriter, multi-instrumentalist, and touring folk musician from Reading, Massachusetts who earned a master’s degree in evolutionary biology from the University of Massachusetts Amherst before pursuing a career in music. Erelli has released nine solo albums and three collaborative albums. His self-titled debut album was released in 1999, the same year that he won the Kerrville Folk Festival’s New Folk Award. His first recording for the Signature Sounds label, Compass & Companion, spent ten weeks in the Top Ten on the Americana Chart. Erelli has worked as a side musician for singer songwriters Lori McKenna and Josh Ritter. He has performed at various music festivals and shared the stage with John Hiatt, Dave Alvin, and Gillian Welch. Erelli’s song “People Look Around”, which he co-wrote with Catie Curtis, was the Grand Prize winner at the 2005 International Songwriting Competition. His songs have been recorded by Ellis Paul, Vance Gilbert, Antje Duvekot, and Red Molly.