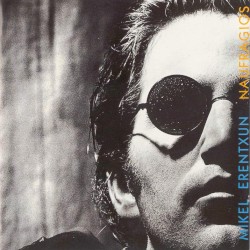 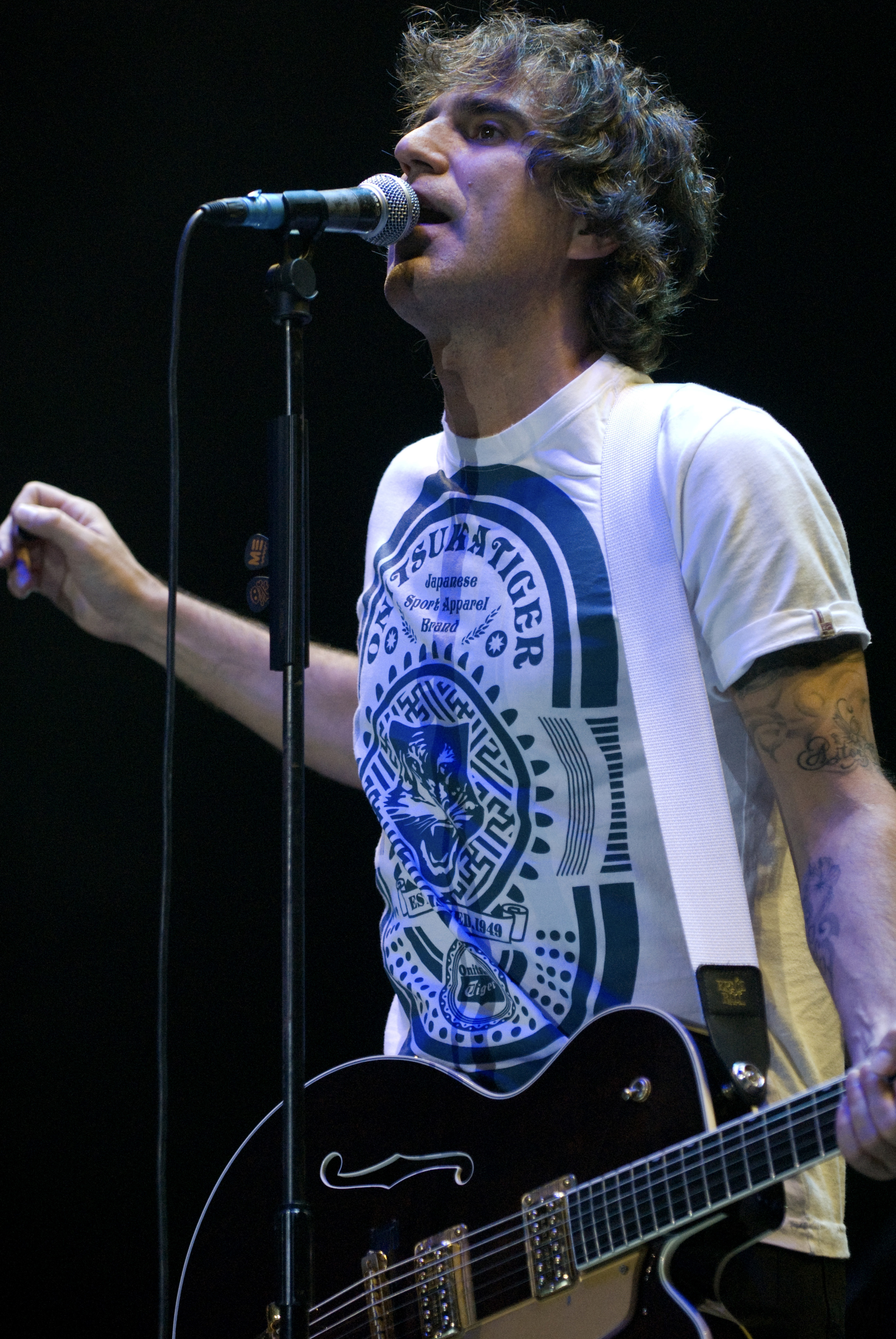 Mikel Erentxun (born 23 February 1965) is a Venezuelan-born Spanish rock musician of Basque heritage. Formerly with the group Duncan Dhu, he started his solo career in 1992. He has released 16 albums as a solo artist and has covered The Smiths’ song, "There Is a Light That Never Goes Out", as "Esta luz nunca se apagará", as well as Morrissey’s "Everyday Is Like Sunday" as "Todo es Igual Siempre". He has collaborated with Mark Gardener, Robert Quine, drummer Pete Thomas, Lloyd Cole, Matthew Sweet and Fred Maher. In 2005 the band the Lightning Seeds sued Erentxun for alleged plagiarism of their song "Pure", but it was finally dismissed.