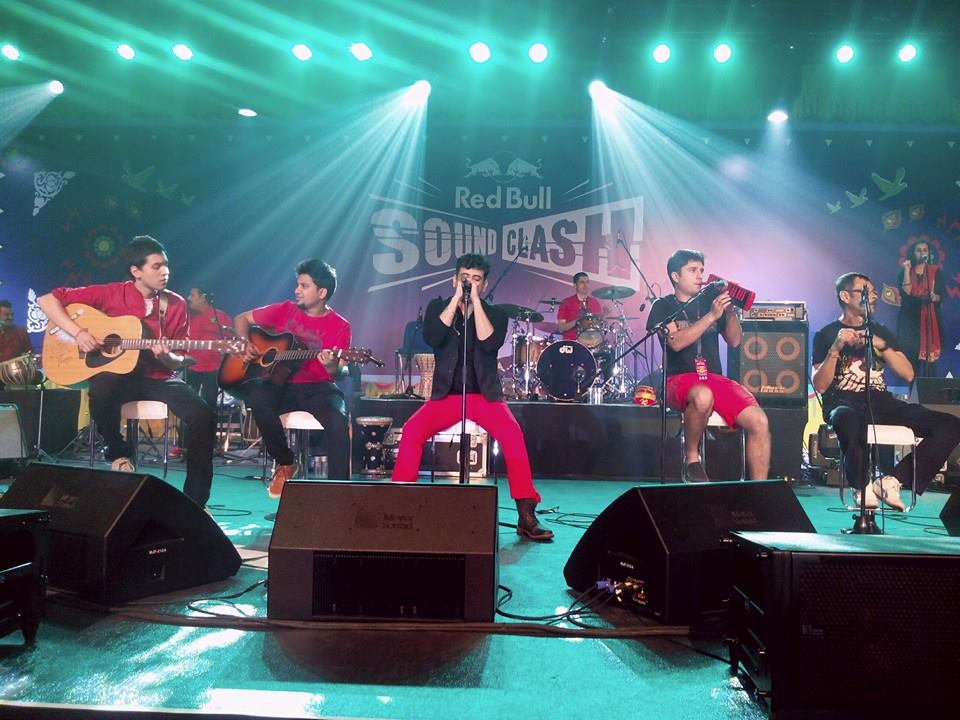 Euphoria (Hindi: युफ़ोरिया) is an Indian pop rock band formed by Dr. Palash Sen in 1988 in Delhi, India. The name "Euphoria", is a term used in Psychiatry to describe a feeling one gets in the state of Mania, was decided upon by Palash, who at the time was a student of medicine at the University College of Medical Sciences, Delhi.

Euphoria has released 7 studio albums and are one of India’s highest-selling artists and the highest-selling band ever. They have released 16 singles by adopting the DIY method, and embracing the digital revolution in the music industry. They were inducted into the Hall of Fame in 2012 by the Indian Recording Arts Academy at the Palm Expo in Mumbai.