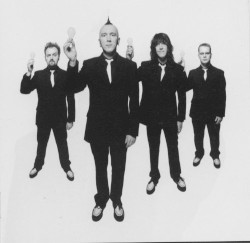 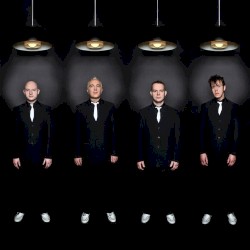 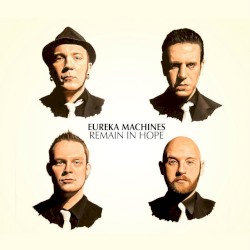 Eureka Machines are a British pop rock band based in Leeds, West Yorkshire, England, who formed in 2007. The band consists of Chris Catalyst (also of The Sisters of Mercy and The God Damn Whores) on lead vocals & guitar, Davros (aka Dave) on guitar & backing vocals, Pete Human on bass guitar & backing vocals and Wayne Insane on drums. Described as "power pop" by Classic Rock magazine, they are something of a cottage industry, putting out their own records and being self-managing and self-promoting while also touring and gaining press coverage and airplay at a national level.