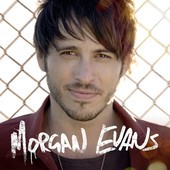 He released a self-titled debut studio album in March 2014, which peaked at number 20 on the ARIA Albums Chart. In 2019, he won the ARIA Award for Best Country Album for his second studio album, Things That We Drink To.