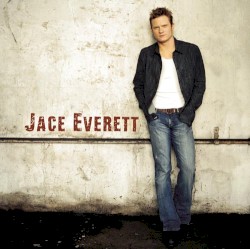 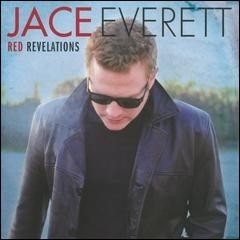 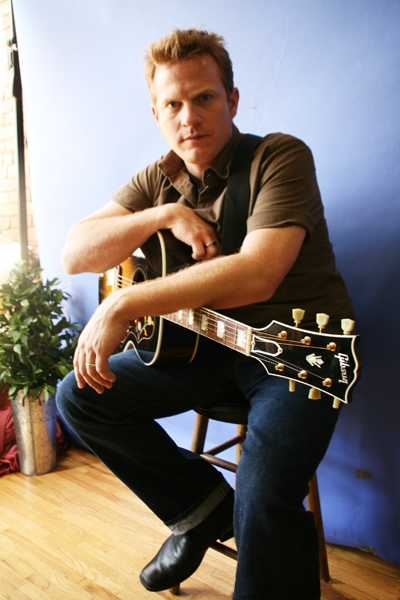 Jace Everett (born May 27, 1972) is a singer-songwriter and musician from the United States who performs country and rock music. Signed to Epic Records in 2005, he released his debut single "That’s the Kind of Love I’m In" in 2005, which peaked at No. 52 on the Billboard Hot Country Songs charts, and was the first single from his self-titled debut album. He also co-wrote Josh Turner’s Number One single "Your Man". His song "Bad Things" is the theme for the HBO series True Blood and peaked No. 2 in Norway in 2009. In the same year, he released his third album, Red Revelations, under the Weston Boys label that peaked No. 12 in Norway.